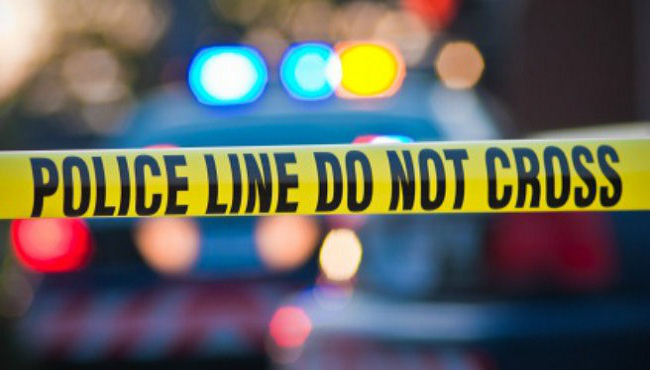 CULLMAN, Ala. – Both suspects in the Monday night shootout in the parking lot of the Verizon Store on Alabama Highway 157 are now on the run, according to Cullman Police Department Captain of Investigation J.P. White.

White said a disagreement between two brothers led to the shootout around 9 p.m. Monday night. He said 21 shots were fired.

“They had a disagreement and both of them produced a weapon and started shooting,” said White. “There were other witnesses who have been interviewed. We knew who the people were that were involved within 30 minutes because of some witnesses and people with them. So far, everyone has been cooperative except for the two shooters. They are actually from Trussville.”

One brother was shot in a lower extremity and transported by private vehicle to St. Vincent’s Hospital in Birmingham. The other fled the scene. The brother who was taken to Birmingham left the hospital before his mother arrived to pick him up.

“She was going to the hospital to pick him up,” said White, “and by the time she got there he had already left with someone else. She hasn’t had contact with them either. I feel confident that if she knew where they were she would tell us. She has been cooperative and came up the other night (Monday) from Trussville.”

White said the brothers are juveniles, ages 16 and 17. Their identities have not been released.

“Right now, we’re not going to release their names, but we’re going to try to charge them as adults,” he said. “They are in our system.”

White said the CPD is working with the Cullman County District Attorney’s Office to obtain warrants.

“We’re working up the case,” he said. “Sgt. Adam Clark is working the case.”

As for specific charges, Clark said, “Right now we have reckless endangerment, criminal mischief first and carrying a pistol without a permit. They’re going to be charged with the same thing. We’re in the process of getting warrants on them now.”

Also hit in the shootout were the Verizon building, a vehicle and a transformer box.

“They could have killed somebody just out driving on 157,” said White.