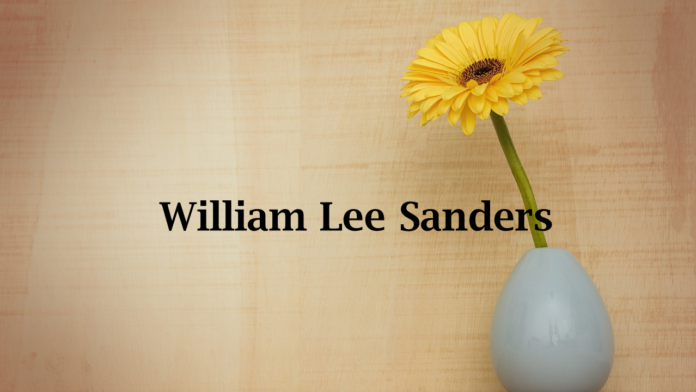 Funeral services for William Lee Sanders, 60, of Hanceville, will be at 3 p.m., Sunday, Oct. 27, 2019 at the Hanceville Funeral Home Chapel. Visitation for family and friends will be at the funeral home Sunday, beginning at 1 p.m. until 3 p.m. Close friend and pastor Hilda Walker and Andy Johnson will be officiating. Burial will be at the Garden City Cemetery.

Mr. Sanders was the son of the late Virginia Fay Sanders.

He had been disabled for some time. Mr. Sanders was engaged to Miss Delinda Bliss.

Mr. Sanders is survived by Miss Bliss and his brother Larry Sanders as well as a host of cousins and friends. Mr. Sanders is preceded in death by his mother Virginia Fay Sanders, a brother Tommy Sanders, grandparents Julius and Vera Johnson, aunt and uncle Nelva and Roland Johnson.