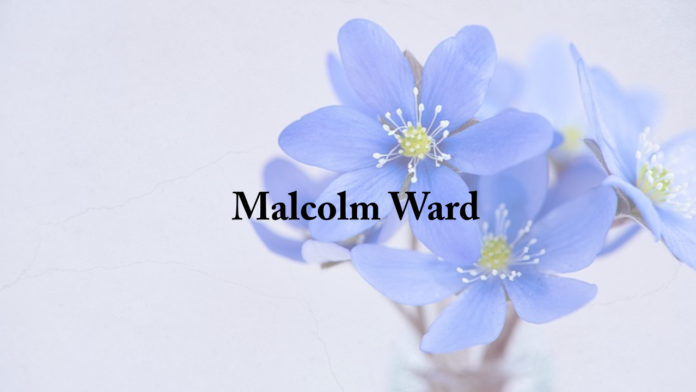 He was born Dec. 17, 1944 to Wilburn and Lucille Ward. Known by many as “Sonny” or “Poppy.” Malcolm was a 50-year member of Mt. Olive Missionary Baptist Church in Double Springs. He was a 1964 graduate of Winston County High School and worked in the coal mining industry for over 45 years. Mr. Ward enjoyed watching westerns on television and vacations in the Great Smoky Mountains. He was a devoted husband who loved his family.

Visitation will be Tuesday, June 25, 2019 from 6-8 p.m. at Nichols Funeral Home in Double Springs, where the service will be held Wednesday at 2:30 p.m. Brother Thomas Curtis will officiate. Burial will be in Mt. Olive Cemetery.

He was preceded in death by his parents; sister, Ann Everly; brothers, Ronnie Ray Ward and Mac Ward; and mother and father-in-law, Calvin and Earline Bell.