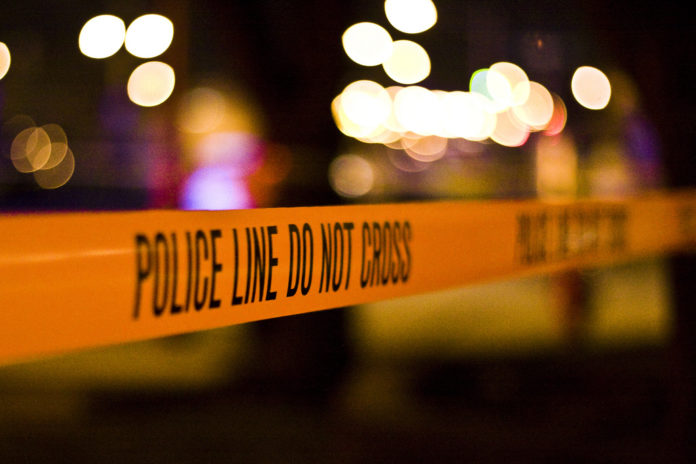 CULLMAN, Ala. – One man is dead and one in custody following a shooting at a residence in the 1300 block of Dripping Springs Road on the city’s northwest side Saturday evening.

The name of the suspect has not yet been released.

“We received a call for a welfare check,” said Rohrscheib, who said when an officer responded the victim was found deceased.

The police are not sure what time the shooting occurred.

“It had been a couple of hours since family had seen the victim,” said Rohrscheib. “Investigators are on the scene and it is an active crime scene.”

Rohrscheib said the police were called at 7:06 p.m.