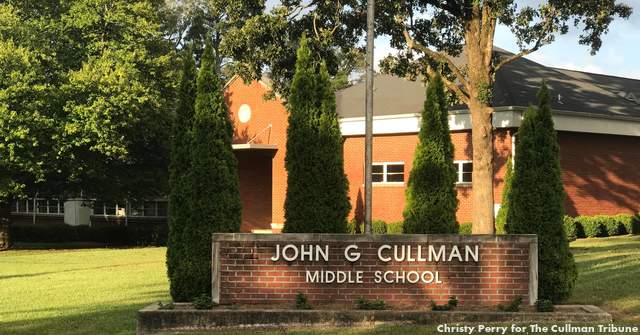 CULLMAN – Niche.com, an online rating group described by Forbes Magazine as a kind of “Yelp” for education, has included several Cullman area schools in its 2019 “Best Schools in Alabama” and “Best Teachers in Alabama” rankings.

Niche describes itself as “a website that helps you discover the schools, companies, and neighborhoods that are right for you.  We rigorously analyze dozens of public data sets and millions of reviews to produce comprehensive rankings, report cards, and profiles for K-12 Schools, Colleges, Places to Live, and Places to Work.”

According to information on the organization’s website, Niche compiled its “Best Schools” rankings based on factors including state assessment proficiency, teacher salaries, teacher absenteeism, state test results, analysis of academic and student life data, racial and economic diversity, as well as student and parent reviews and surveys in multiple categories.  Its “Best Teachers in Alabama” rankings were based on factors including state assessment proficiency, parent/student surveys, teacher absenteeism, average teacher salary in the district and salary v. area median income, the length of time teachers have been teaching and ratio of teachers to students.

Rankings among schools in Alabama

Breaking the results down into elementary, middle and high school categories yields the following statewide rankings for several Cullman area schools.  Only those in the top 50 in each category are listed.

Elementary schools (out of 770 schools)

Middle schools (out of 400 public schools)