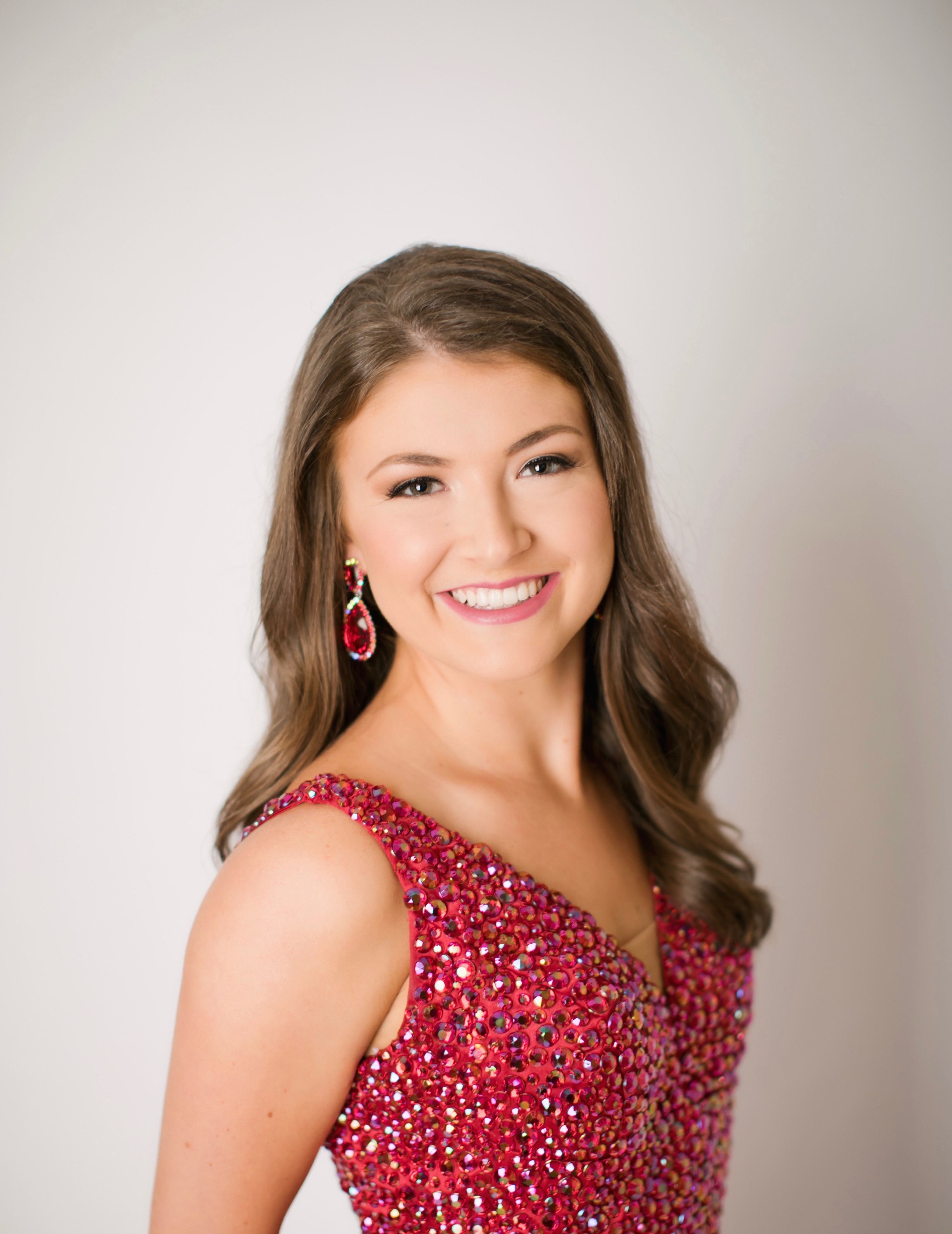 DYW, formerly Junior Miss, is a national organization with chapters throughout the U.S. Felicia Carden is the chairman of the Cullman County chapter of DYW. She was also Cullman County DYW in 1988. She is proud of the program and continues to “give back to the program that helped her.” Carden took the stage in Montgomery as past DYW representatives, affectionately known as the has-beens, were introduced. The oldest DYW in attendance was 1963 Wilcox County DYW, Alabama Gov. Kay Ivey.

Carden said of the DYW, “Records of Cullman County’s Junior Miss date back to 1960, just a few years after the America’s Junior Miss program was established in 1957. The contributions and support of the Cullman community have made it possible for this scholarship program to honor many outstanding senior girls with scholarships awards over the years and to give them the unique experience of the Junior Miss program. Now, with the new name of Distinguished Young Woman, the mission and goals are exactly the same. DYW encourages each participant to complete her college education, serve her community and become a leader, thereby setting a good example for other young people.”

Continued Carden, “Basis of selection are decided to evaluate qualities and characteristics the DYW program believes every young woman should strive to possess. Judging standards are based off of Interview (25 percent), Scholastic Achievement (25 percent), Talent (20 percent), Self-Expression (15 percent) and Fitness (15 percent).”

Long and her mom, Stacey, were quick to point out that DYW is not a beauty pageant.

Long explained, “DYW is a scholarship program that is very rich in tradition. Everything has a purpose and everything dates back to tradition.”

Carden added, “It’s about being your best self and being well-rounded.”

DYW lists the five aspects of being your best self as: be healthy, be involved, be studious, be ambitious and be responsible.

Said Long, “As a representative, you have to live by these things.”

Long traveled to Montgomery on Jan. 11, where she met her host family. She stayed with the host family throughout the week leading to the girls’ competition on Jan. 18-19 at Frazer United Methodist Church. Once the girls arrived at their host families’ homes, they had no cell phones, no contact and no coaching.

The week was spent in rehearsals, interviews, luncheons and preparing for the self-expression portion of the program. Half of each girl’s score was based on the interview and scholastic scores prior to the performance. For self-expression, Long had 24 hours to prepare a 20-second response to a current event question.

The girls did have some downtime, including a pizza party and a trip to the zoo. Long attended church with her host family and dinner with them at a country club afterwards. She admitted that she napped when she had personal downtime. She shared a host family with the DYW representatives from Lauderdale and Bibb Counties.

Long said of the competition, “My goal was to get Top 8. That was my goal, the first thing. I said I want to get Top 8 because it’s been a while since Cullman has had a Top 8 finalist. To get first runner-up was amazing!”

Cullman has had several Top 10 and Top 8 finishers throughout its DYW history, but Long’s achievement of first runner-up is the highest any girl from Cullman County has ever placed in the competition.

Long said she knew her chances of making the Top 8 were high after being named a winner in self-expression, fitness, talent and interview. When she was named Top 8 she immediately worried about the second round of the self-expression portion. Top 8 contestants had to draw a question and provide an answer without preparation.

“I was asked, do I think future employers and college administrators should be able to monitor your social media? I said yes. I don’t remember what I said afterward,” she laughed.

Her mom helped, saying, “You said it reflects who you are. If you aren’t being your best self on social media, you won’t show them your best self.”

For the talent portion, Long twirled her baton and performed to “Note to God.” The girls also performed a group fitness routine.

When the scores were tallied, Coffee County Representative Kyla Mathner was named 2019 Alabama Distinguished Young Woman and will represent the state at the national competition.

Long has worked hard and has always been ambitious. Twirling is her passion and she has been named Miss Majorette of Alabama nine times, Miss Majorette of the South twice, Top 5 in Miss Majorette of America (strutting) and National Baton Champion five times. She is a Genesis Performing Arts Elite Team member and instructor. She is also the head majorette and feature twirler for the Hanceville Bulldog Marching Band.

Long is also a fast-track student attending Wallace State full-time. She is the first and only high schooler selected to be an SGA senator at Wallace Stars and is vice president of the WSCC Fast Track Program. She is an active member of the WSCC  Rotaract Club, Paralegal Club, Baptist Campus Ministries and Phi Theta Kappa and Sigma Kappa Delta Honor Societies. She is also involved with her youth group at Mountain Grove Baptist Church.

When asked if she ever has free time, Long smiled, “I’m either twirling or at home binging Netflix.”

When she graduates high school this spring, Long will have already earned her Associate Degree in Paralegal Studies from Wallace State. She plans to attend the University of Tennessee in the fall and earn a degree in pre-law in hopes of going to law school. She will try out in March to be a majorette for the University of Tennessee’s Pride of the Southland band, and she hopes to be the feature twirler.

Long said she hopes more young women will get involved with the Cullman County DYW program, saying, “We are so blessed that we have so many people in our community that are willing to contribute and help.”

All scholarships and money are donated by generous sponsors.

Find out more at the DYW program at http://distinguishedyw.org.