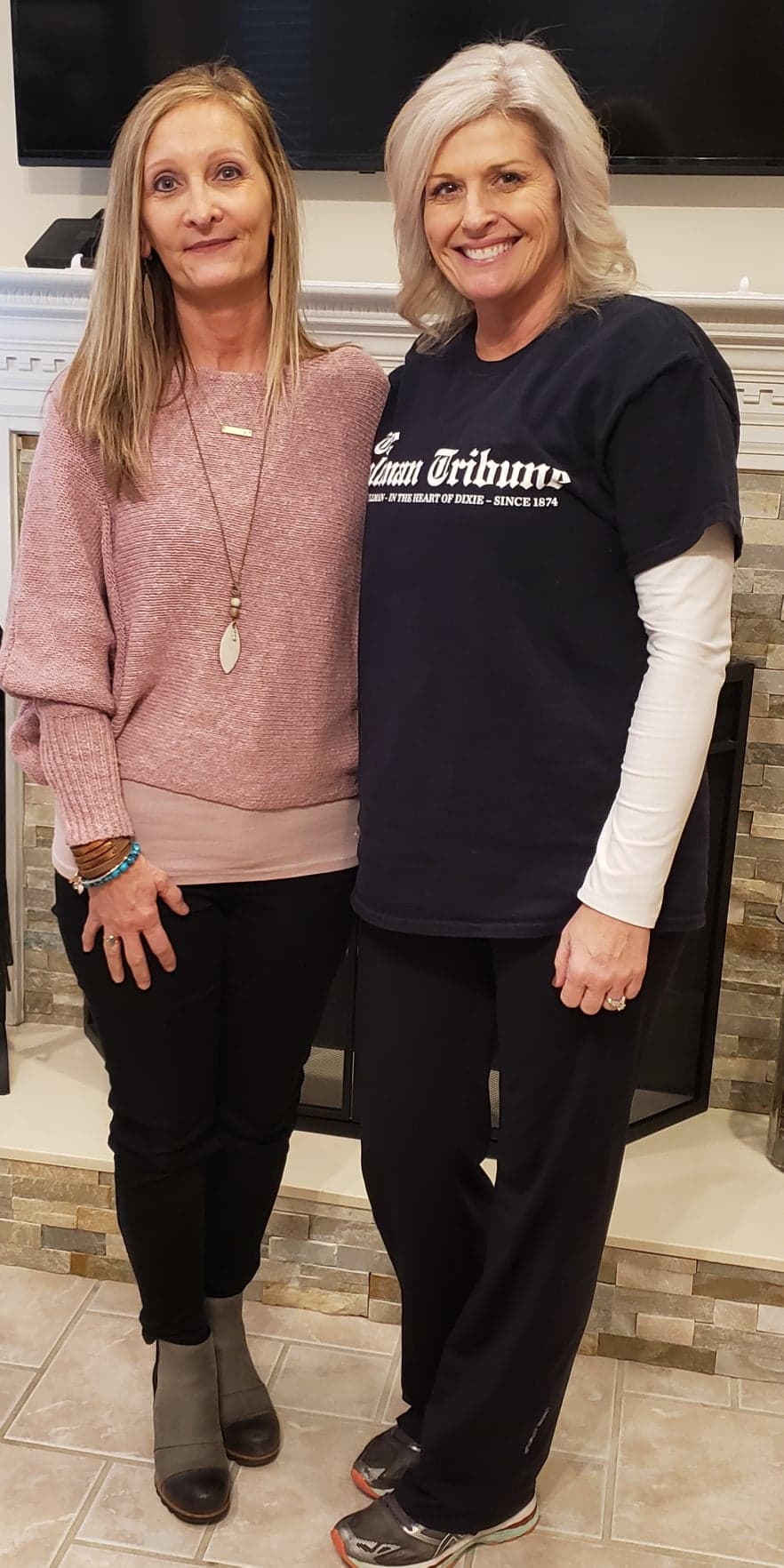 What is human trafficking? That is what Kathy Wilson explained this week on Community with Carol.  Human trafficking is modern-day slavery and involves the use of force, fraud or coercion to obtain some type of labor or commercial sex act.

Every year, millions of men, women and children are trafficked in countries around the world, including the United States. It is estimated that human trafficking generates many billions of dollars of profit per year, second only to drug trafficking as the most profitable form of transnational crime.

Kathy is a juvenile probation officer for Cullman County and was asked to take on this assignment.  She has worked diligently to educate herself.  Kathy was part of the Huntsville/Madison County task force prior to becoming our current chairperson. She worked side by side with Pat McKay, who is now the state chairperson for Alabama.

Kathy has not only educated herself, but also the law enforcement officers in our community and 400 others across the state. Her goal is to educate others and end trafficking. She has more training to do in April. The district attorney’s office will also receive training from the United States Department of Homeland Security.

I hope you will watch our interview this week as Kathy shared lots of information and her vision for the future of the task force. Her main priority is to educate and raise awareness to end human trafficking.

In February the task force will be involved in additional training and will be training more officers.

Amber Heaton, with James R. Smith Trucking, has partnered with the task force and together Kathy believes they can educate many more. She is hoping more businesses will follow Amber’s lead and join the fight. Education is the heart of this task force, so if you have a need for a speaker please contact Kathy Wilson. I have personally seen her presentation and it is very informative.  You can reach Kathy at endtrafficking25@gmail.com or 256-775-4920.

See my interview with Kathy Tuesday at www.Facebook.com/CullmanTribune.