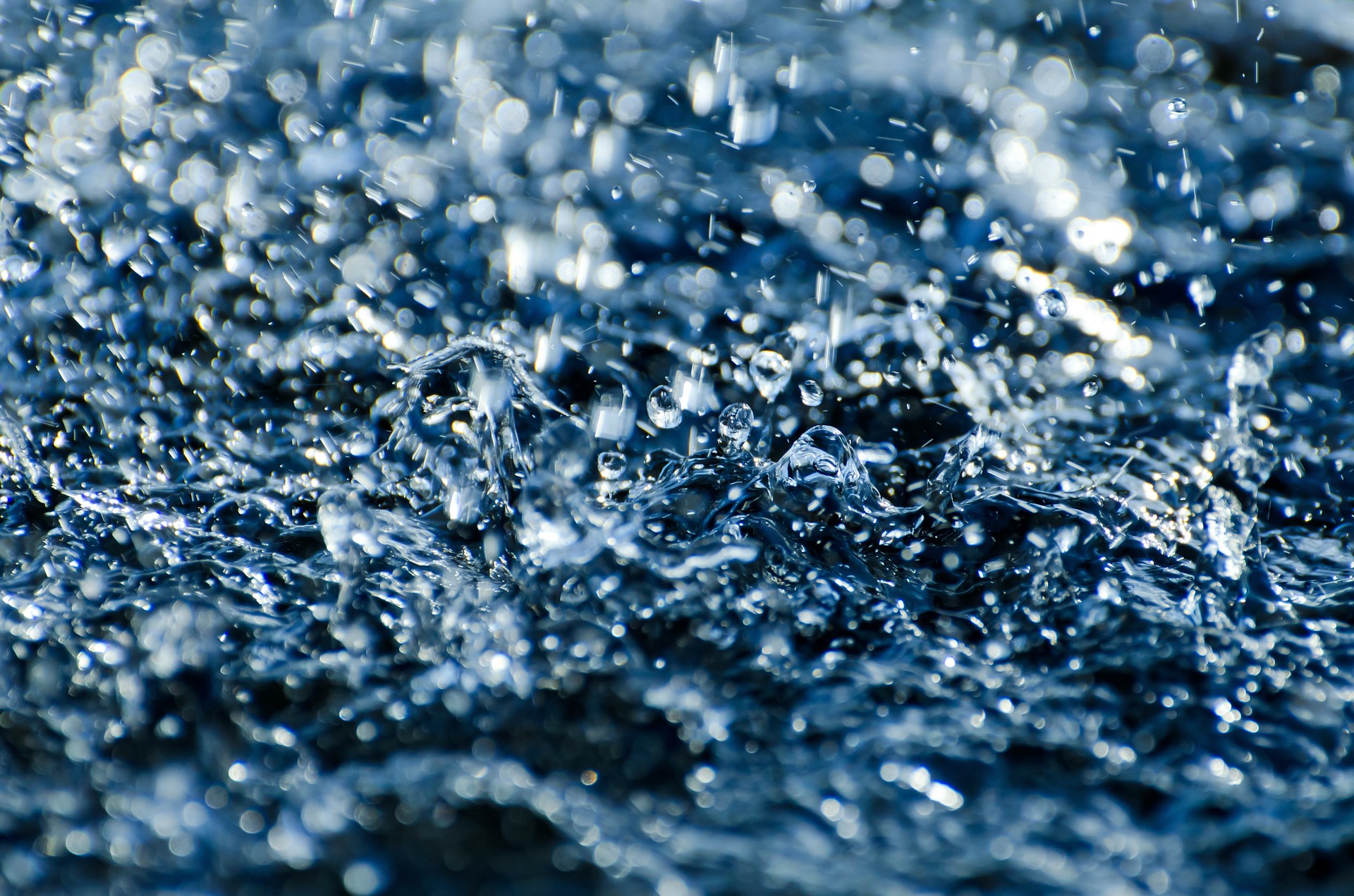 Update from the National Weather Service in Huntsville: A Wind Advisory remains in effect w/ wind gusts up to 40 mph possible this afternoon. Heavy rain will also move tonight, with 1 to 3 inches expected. A Flash Flood Watch will be in effect from 6 p.m. tonight thru 9 a.m. Friday.

Click here for the very latest from the National Weather Service in Huntsville.

A flash flood watch is in effect for northern Alabama through Friday morning, with NWS Huntsville offering the following advice:

“Low water crossings and poor drainage areas will have the highest risk of flash flooding, with minor flooding of rivers and creeks possible by this weekend.

“PRECAUTIONARY/PREPAREDNESS ACTIONS…
A Flash Flood Watch means that conditions may develop that lead to flash flooding. Flash flooding is a VERY DANGEROUS SITUATION.  You should monitor later forecasts and be prepared to take action should Flash Flood Warnings be issued.”

“Windy conditions will be in place through Midnight.  Southeasterly winds of 20 to 30 mph, with higher gusts will be possible across much of Central Alabama.  Moderate to heavy rainfall will begin after noon today and continue through much of the night across Central Alabama. With the ground already saturated, this heavy rain could result in localized flooding, especially in low lying and poor drainage areas. Minor rises along flashy creeks and rivers can also be expected.”

For Friday through the weekend, NWS Birmingham’s statement read

“The moderate to heavy rainfall will continue through Friday afternoon and may lead to localized flooding, especially in low lying and poor drainage areas.  Minor rises on area rivers and waterways are expected as well, in addition to rises along flashy creeks and rivers. Rises along the rivers could continue through the weekend and possible into the first of next week depending on the exact totals of rainfall received.”

Both Huntsville and Birmingham have issued wind advisories to be in effect through midnight Thursday.  According to NWS Huntsville, “A Wind Advisory means that sustained wind speeds of at least 25 mph for 3 hours, or gusts of at least 35 mph, are expected across the affected area.  Winds this strong can make driving difficult, especially for high profile vehicles. Use extra caution. In addition, ensure all loose outdoor objects remain secure, including patio furniture and trash cans.”