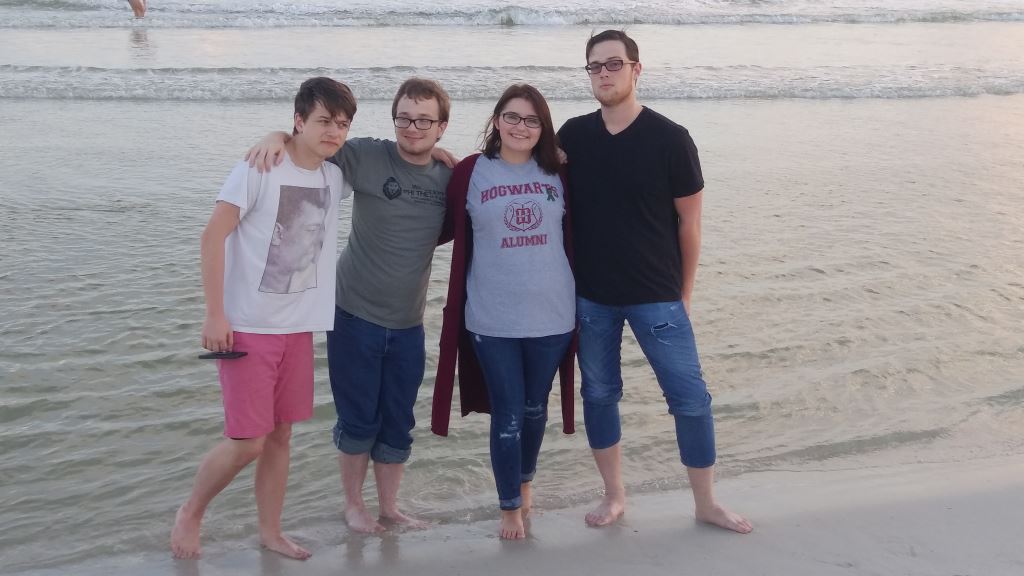 Harrison Wright, Jon Elliott, and Megan Corbett also competed for Wallace State. R.J. Bynum and Gabrielle Quebedeaux are also on the team, but did not travel to the tournament.

“The team put together a strong effort, especially since it was the first time at a competition like this for some of them. I expect us to improve as the season progresses,” said Wallace State physics instructor and sponsor Christine O’Leary.

Wallace State is a member of the Alabama College Bowl League.