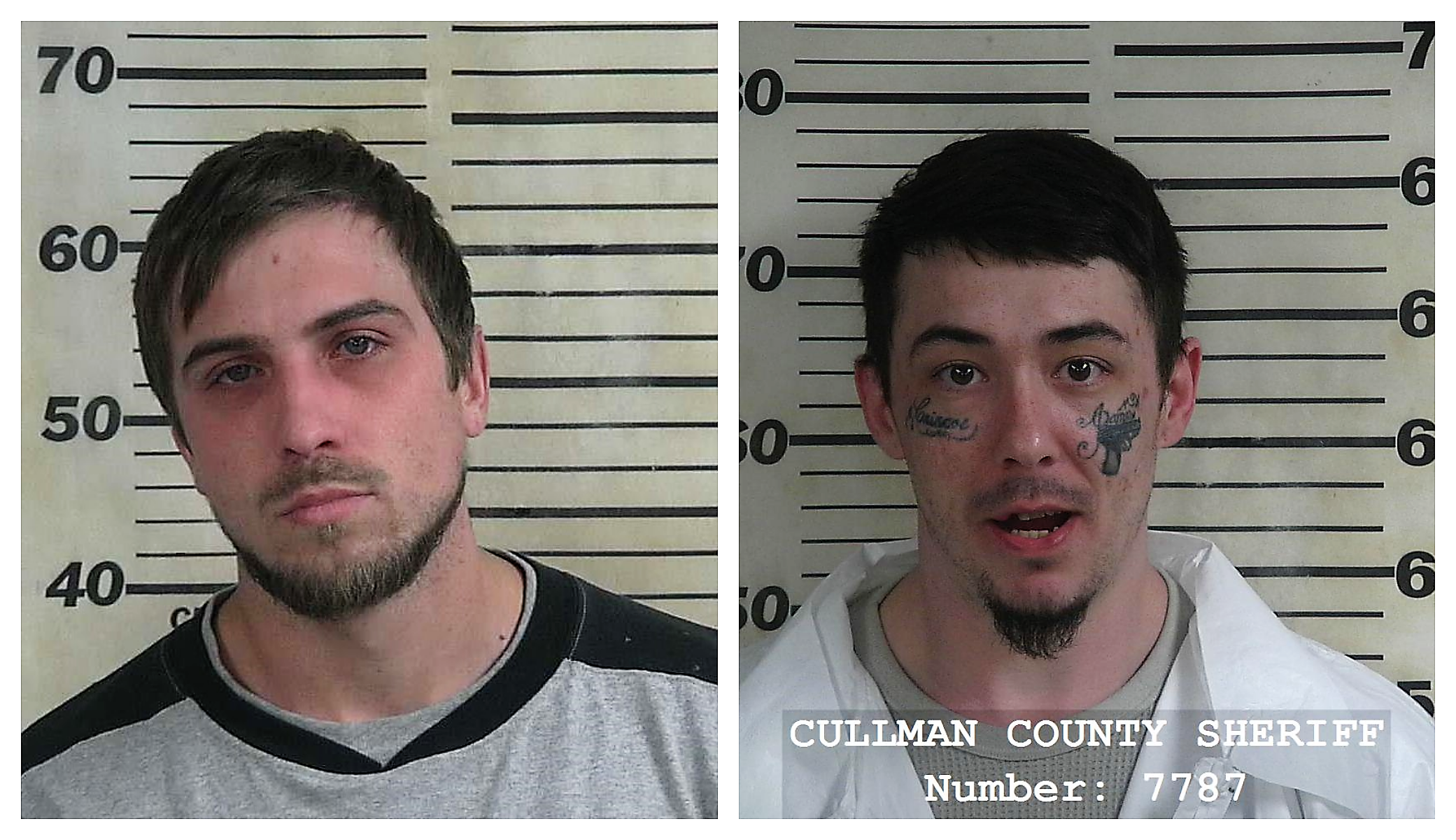 CULLMAN – Two Cullman men were arrested this week, in separate cases, both charged with selling methamphetamine.

On Tuesday, the Cullman Police Department’s Crime Suppression Unit arrested Steven Douglas Coots, 28, and charged him with two counts of unlawful distribution of a controlled substance.

At the time of this week’s arrest, Coots was out on bond, also for unlawful distribution of a controlled substance.

Coots was booked into the Cullman County Detention Center and has since been released.

On Wednesday, the CPD’s CSU arrested James Michael Thomas Criscoe, 31, and charged him with three counts of unlawful distribution of a controlled substance, two counts of certain persons forbidden to possess a pistol and one count of unlawful possession of drug paraphernalia.

Criscoe was already incarcerated at the Cullman County Detention Center on unrelated charges at the time of this week’s arrest.