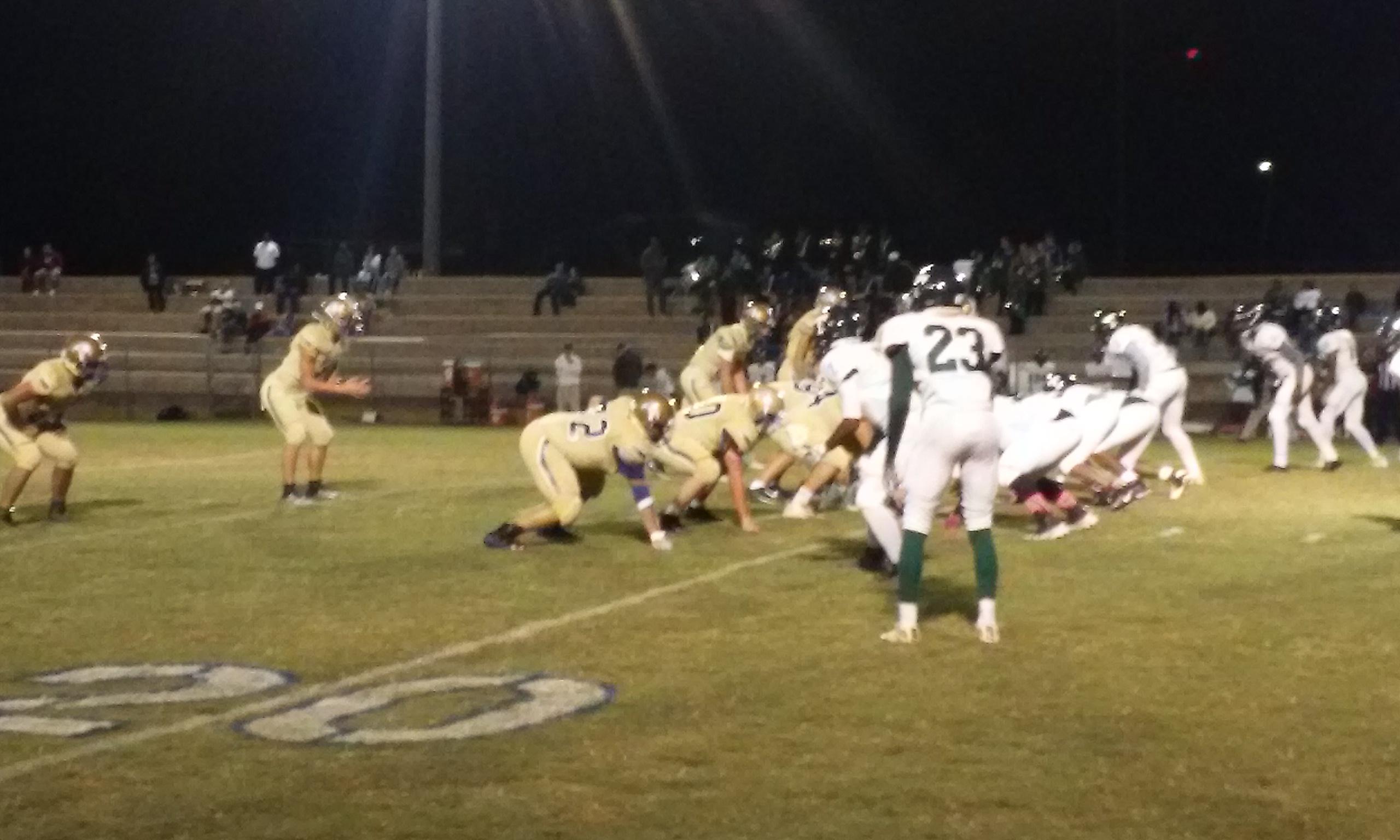 Addison clinched its spot in the playoffs Friday night with a 43-18 win over Tanner. (Sammy Confer for The Cullman Tribune)

ADDISON– Addison (Class 2A, Region 7) looked to rebound from its first region loss last week as the Bulldogs faced off against Tanner in a big region game at home Friday. The running game made a huge difference; the Bulldogs rushed for 373 yards on the night and took the game, 43-18. With the victory, Addison clinched a spot in the playoffs.

The Rattlers started out strong, running the ball and finishing the drive with a 22-yard touchdown pass to put them on the board first with 9:16 remaining in the opening quarter. The Bulldogs looked to counter on their first series but wound up turning the ball over on downs when Zayne Guthrie was a yard short on a fourth-and-12 from the 27-yard line.

After forcing the Rattlers to punt on their next series, Addison got its running game rolling. The Bulldogs started at the 43 where Guthrie broke free for a 37-yard run to start the drive, and he finished the drive off with a 21-yard run as he broke free from several defenders to find the end zone and take an 8-6 lead after the two-point conversion. The Bulldogs added to their lead on their next drive. Caleb Crider and Grant Rice had big runs during the drive and Rice finished it off with a 10-yard run that made it 16-6 Addison. Tanner answered right back with a 70-yard touchdown pass that cut the lead to 16-12.

The running game was in full effect once again as Gage Gilliland found a big hole on the left side and scored on a 37-yard run to increase Addison’s lead to 24-12. Crider added to the Bulldogs’ lead on a 31-yard run that put the score at 30-12 going into the half. The Bulldogs ran for 236 yards in the first half while the defense allowed just 66 rushing yards.

Addison was backed up at its own 6-yard line to start out the second half, but on the first play, Rice found a big hole up the middle and scored on a 94-yard run to make it 36-12. The Bulldogs added the final score of the night on a Crider 1-yard run to make it 43-12. After allowing 221 yards in the first half, 155 of them through the air, the Bulldog defense stepped up its game and allowed just 82 total yards in the second half.

The Bulldogs will stay in region play next week when they travel to take on Tharptown next Thursday night.