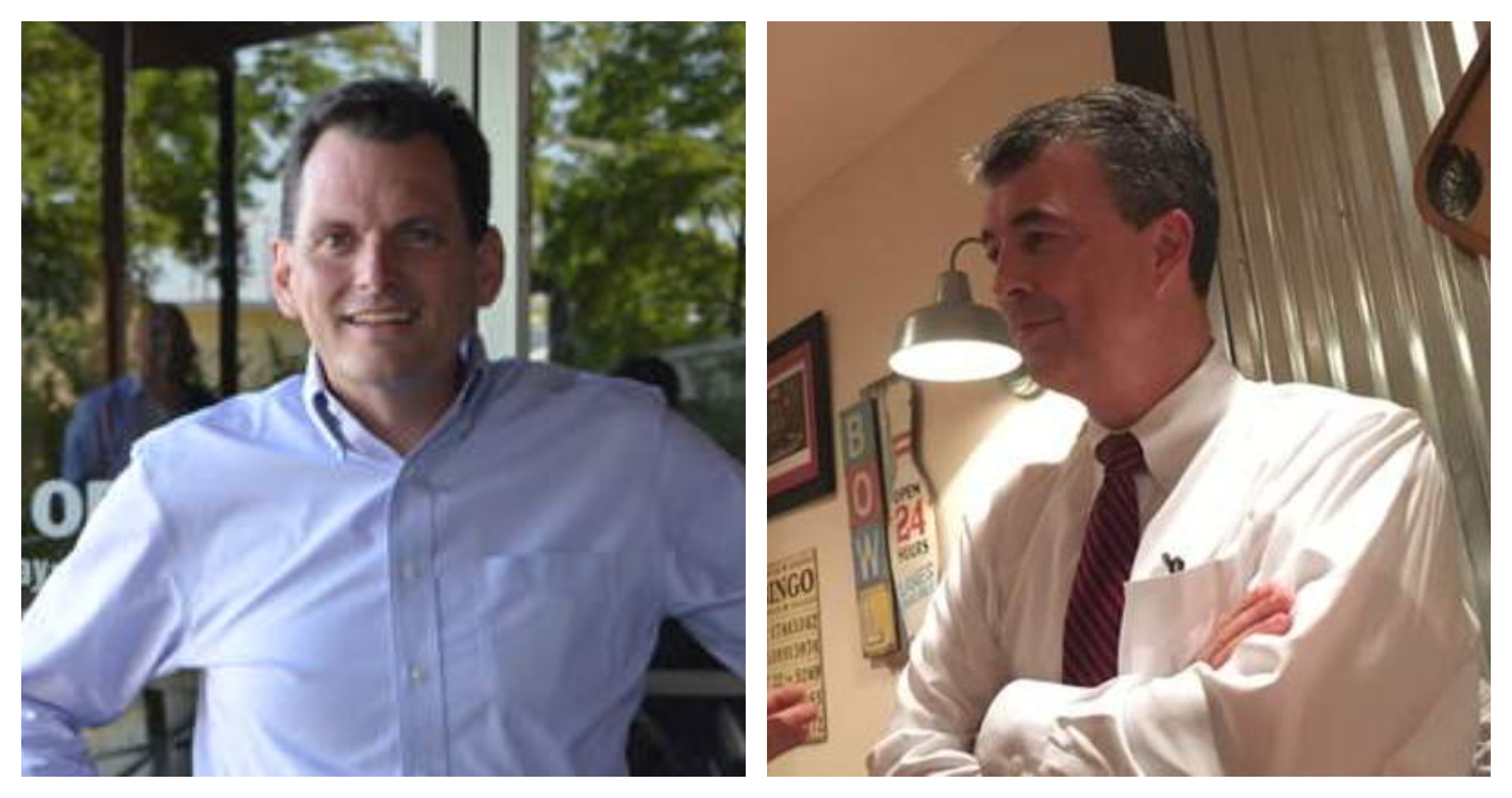 The suit seeks a temporary restraining order “to prohibit the Marshall campaign from spending any of the hundreds of thousands of dollars of illegal contributions that Marshall accepted from the Washington D.C.-based Republican Attorneys General Association (RAGA) which included money from out-of-state casino interests and out-of-state political action committees, among others.”

According to King’s campaign, the lawsuit outlines the facts surrounding the infusion of more than $700,000 in campaign cash, including $300,000 that Marshall received in the last 36 hours, from RAGA. King’s campaign said those contributions violate the Alabama ban on PAC-to-PAC transfers which was passed in 2010 during the Alabama Legislature’s Special Session on Ethics.

“Although Marshall has claimed that there is a loophole which allows these contributions, Alabama State law clearly states that PAC to PAC transfers are prohibited from all PACs, in state and out of state. There is no exception for federal or out of state PACs according to Alabama Code Section 17-5-2(13),” contends King.

The lawsuit should be assigned to a Montgomery Circuit Court Judge Wednesday.

Below is a copy of the filed lawsuit (complaint and motion):

Marshall King Complaint and Motion by TheCullmanTribune on Scribd