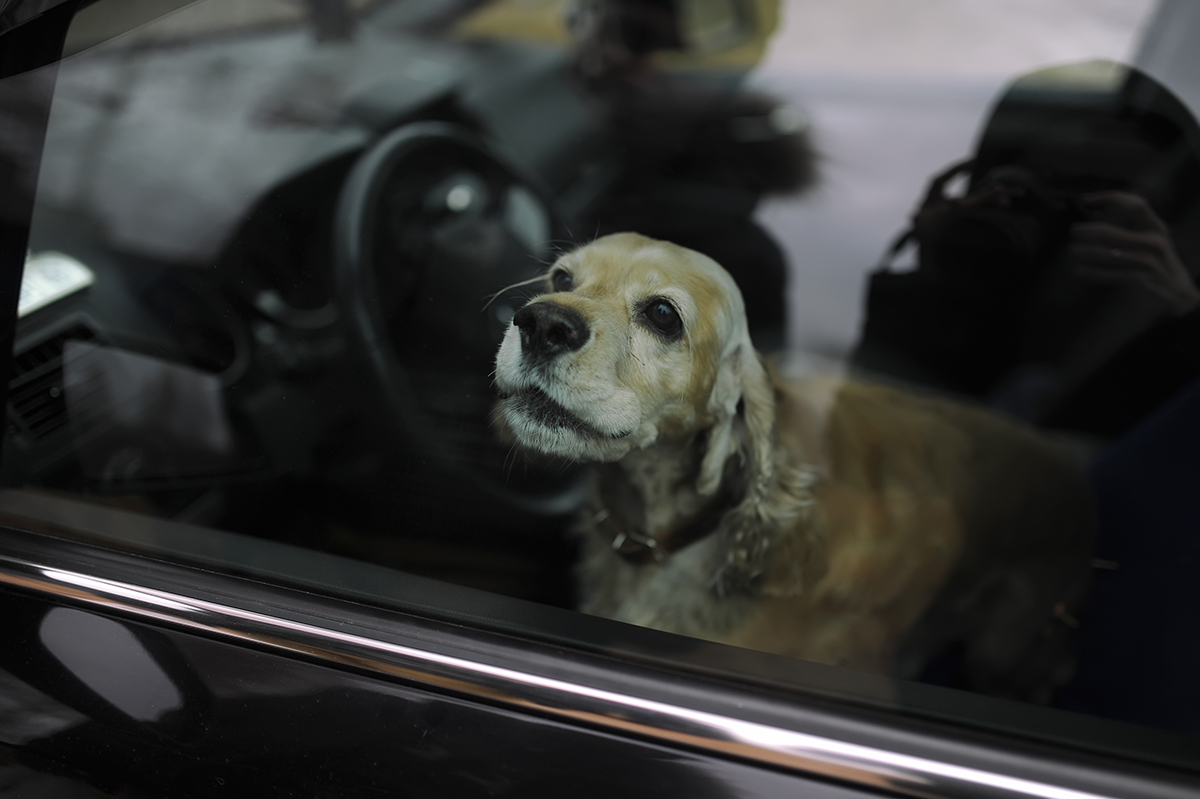 CULLMAN – On the morning of July 4, a dog left in a hot car at a Trussville Wal-Mart died in spite of rescue efforts. The incident led to the arrest of the dog’s owner, Stephanie Shae Thomas, of Trussville, on a felony aggravated cruelty to animal charge. The dog’s death sparked outrage and has many asking questions regarding protocols and laws and what they should do if they were to find an animal in a similar situation.

Alabama does not have a law protecting citizens who attempt to free an animal from a hot car. HB524, which was introduced in Montgomery in the spring of 2017, would offer immunity from liability to a person who entered a vehicle to save a life. The bill is listed as suspended indefinitely but is expected to be reintroduced next spring.

The Cullman Tribune spoke with the director of Cullman County Animal Control (CCAC), Capt. Tim McKoy, who stated he would “support this bill 100 percent.”

McKoy urged people to never leave a pet in a parked car.

He explained, “Temperatures outside can cause heat stroke in as little as 10 minutes on a hot day. On a 95-degree day, temperatures inside a vehicle can reach 110-135 degrees within that short amount of time. The average body temperature of a dog is 101-102.5 degrees. Once the temperature exceeds a dog’s body temperature, the dog is in extreme danger. The same dangers exist for pets left outside with no shelter and water. “

An animal experiencing heat stroke will experience swelling of the brain and shutting down of kidneys and other vital organs. The blood also begins to coagulate.

McKoy shared, “Once the dog is removed (from a hot vehicle), it needs to be placed in a cool area, such as an air-conditioned car. Just as you would a person, the dog would need legs massaged to help the blood circulate and offer water. Depending on the stage of heat stroke, they may not drink. Even a bag of frozen vegetables can be used to cool the head and neck while using water to help cool the body. However, do NOT use ice water due to the risk of shock and do NOT place the dog on hot asphalt. Seek veterinary care as soon as possible.”

He continued, “If a citizen encounters a dog left in a car, call 911 immediately. The appropriate officers will be dispatched to the location.”

Although McKoy did not speak specifically of the Trussville case, he did say, “My immediate actions would be to do what it takes to save a life.” He said that while law enforcement is also not immune from liability of breaking a window or entering a vehicle, they are far less likely to be sued in these situations.

CCAC officers, including McKoy, were recently certified by the American Animal Cruelty Investigation School (AACIS) in Infrared Thermometry. Their vehicles are equipped with infrared thermometers which allow the officers to quickly and accurately determine temperatures of surfaces and areas within a hot car.

McKoy explained, “Once a dog is removed from a hot car, we would use the equipment to record temperatures on the floor, ceiling, seat, area the dog was located, the dash, and the dog in order to build a cruelty case. The readings will stand up in the court of law.”

“Leave your dog safe at home and never in a parked car. Even on 70-degree days, temperatures can reach over 90 degrees in a car.”

CCAC has not been faced with any cases involving dogs left in cars, but officers are trained and equipped to respond if they are. The CCAC does have cases each year of pets suffering heat stroke from being confined outside with no shelter of fresh water.

“I love animals. I chose to work in animal control because I love them. We take animal cruelty seriously,” McKoy said.

An emphatic Cullman Police Officer Rodney Bannister, who deals with animal control cases for the City, stressed, “Leave your pets at home!” He said there are no city ordinances regarding dogs in hot cars.