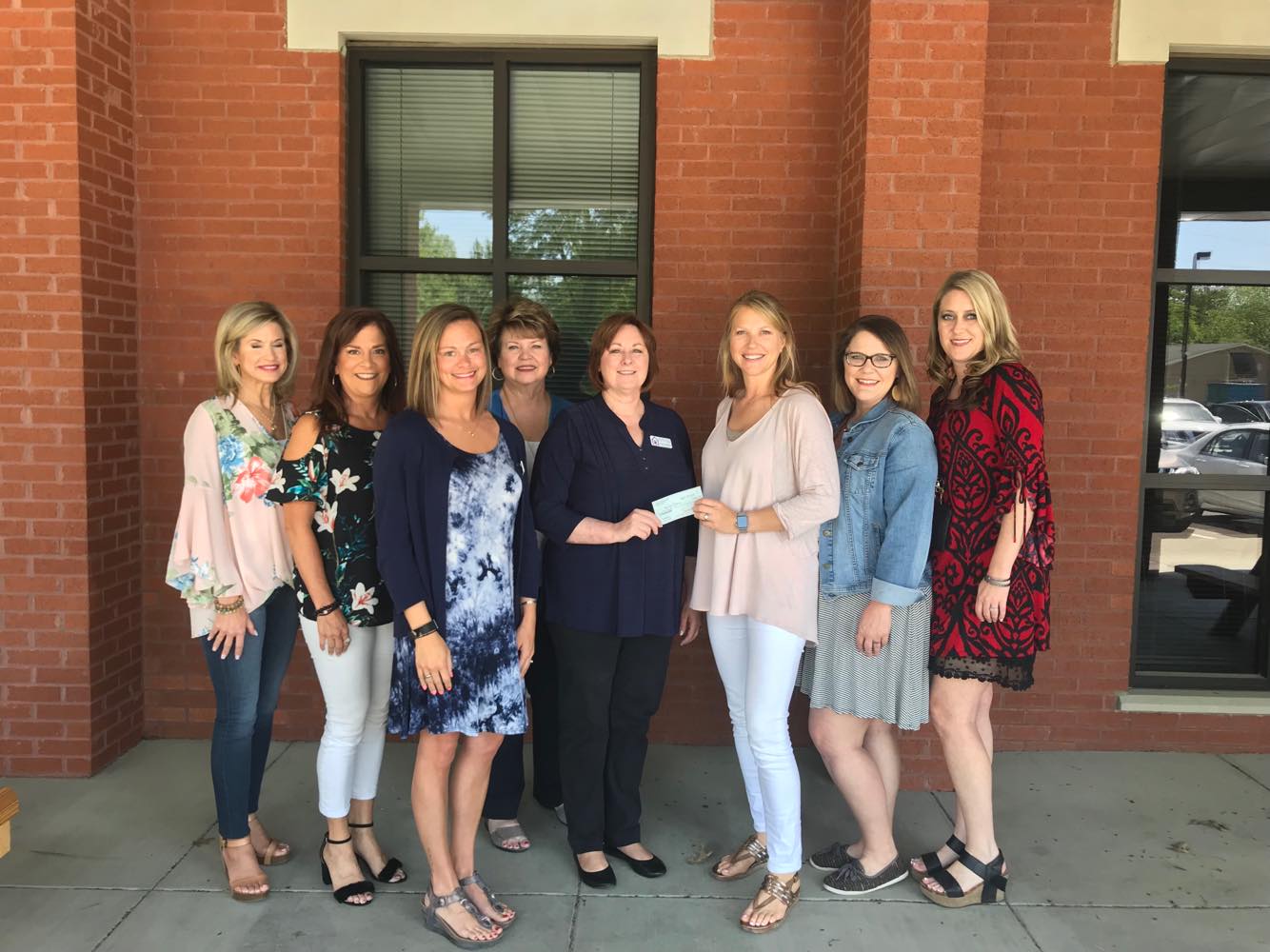 The club name was chosen because this group was organizing just as Cullman began its Centennial celebration. It was and is our sincere goal to make a positive impact on our community through volunteer service during Cullman’s next hundred years.

The Mark Gregath-Sharon Franey Smith Fund was established by the Second Century League in 1980. Mark Gregath, who was he infant son of our members, Kay Gregath, was tragically killed in a fire. Although the club had always raised money for children’s causes, this seemed like a wonderful way to honor Kay’s son. The fund was to be administered by the Department of Human Resources for the foster children of Cullman County. In 1991, Sharon Franey-Smith, the daughter of club member Betty Franey and sister of Tress Bailey, died unexpectedly of an aneurism. Sharon’s name was added to the fund as a way of honoring her life as well.

This fund has been vital to countless children in Cullman County who have come into foster care due to physical abuse, sexual abuse or severe neglect. These children usually come into foster care with the clothes on their backs. Through the fund, placement clothing has been purchased for each child as they settle into their foster homes. Over the years the fund has been used for purchasing band instruments, youth football and cheerleader uniforms, prom dresses, graduation rings, pictures, announcements, field trips, etc. Because of the loyal contributions of Second Century League during the last 30 + years, Cullman County DHR has been able to provide many “extras” for hundreds of foster children in Cullman County. We’ve extended additional funds to the Cullman County Child Advocacy Center (Brooks’ Place) and The Link of Cullman County. These agencies/organizations also assist children involved with Cullman DHR as well as others within the community.