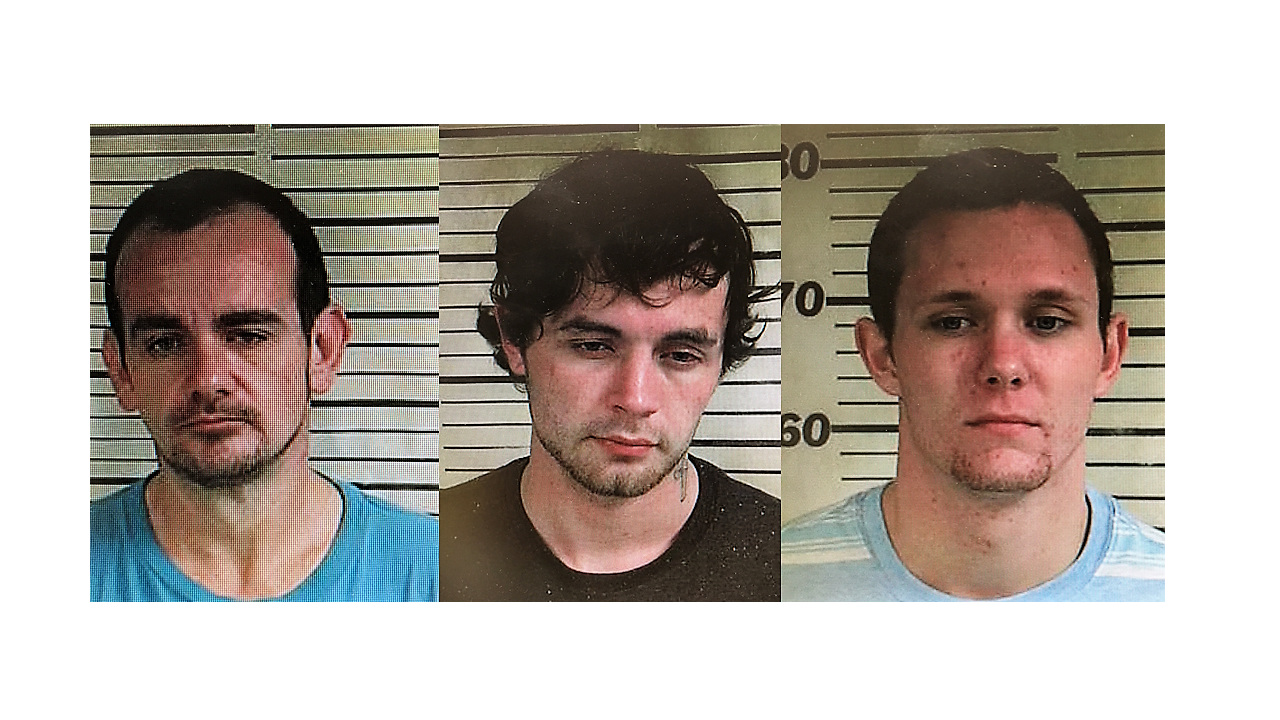 According to the CCSO, the investigation that led to the arrests began several weeks ago when a work truck was stolen from behind the old Piggly Wiggly at the construction site of the new Cullman Fire Rescue station on Alabama Highway 157.

“I am thankful we were able to recover the stolen vehicles and get them back to the owners and also that these thieves are now sitting in jail where they belong,” said Cullman County Sheriff Matt Gentry. “I would also like to thank the investigators who worked long hours on this case and were able catch these suspects.”

The CCSO said additional charges may be pending as the investigation continues.