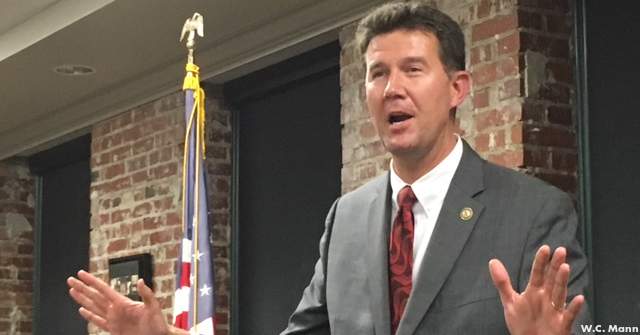 MONTGOMERY – Pursuant to Act 2016-450, regarding the identification and recordation of write-in votes, Alabama Sec. of State John Merrill has determined that the individual write-in votes cast in the U.S. Senate election will be identified and documented for the results of special general election on Dec. 12, 2017.

The difference, as of today, in the two candidates’ total votes received is 20,634 and the total number of write-in votes cast was 22,814. Upon the introduction of Uniformed and Overseas Citizens Absentee Voting Act (UOCAVA) ballots and approved provisional ballots, these numbers are subject to change.

Upon completion of the count of write-in votes, the write-in votes are to be included in each county’s final canvass of results that will be certified to the secretary of state on Dec. 22, 2017.

Final certification will occur once the vote has been reviewed and certified by the State Canvassing Board (a board which consists of Gov. Kay Ivey, Merrill and Attorney General Steve Marshall). This board has until Jan. 3, 2018 to certify but this process could occur as early as Dec. 26, 2017.

A county by county breakdown can be seen at http://qrne.ws/countyvotes.