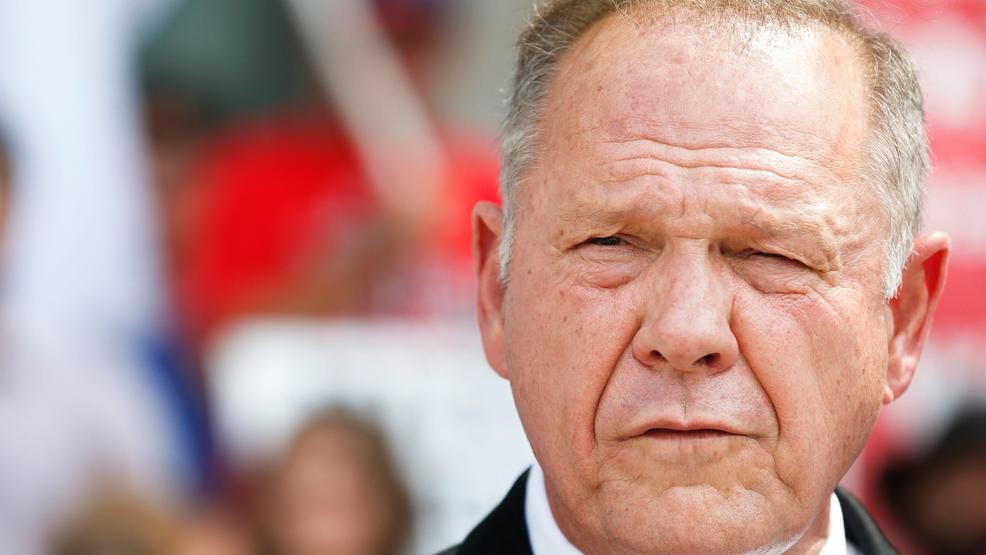 MONTGOMERY – Judge Roy Moore responded again today to allegations that surfaced Thursday morning in a report from The Washington Post that Moore initiated a sexual encounter with a 14-year-old girl when he was 32, and an assistant district attorney, in 1979.

Below is Moore's latest statement, in full:

"Yesterday, I made a statement that the allegations described in a Washington Post article against me about sexual impropriety were false.

"It has been a tough 24 hours because my wife and I were blindsided by an article based on a lie supported by innuendo.

"It seems that in the political arena, to say that something is not true is simply not good enough.

"So let me be clear.

"I also believe that any person who has been abused should feel the liberty to come forward and seek protection.

"I know that a lot of people wonder why this story was written. Why would women say these things if they are not true? I can’t fully answer that because as much as I have disagreed vehemently on political issues with many people over the years, I cannot understand the mentality of using such a dangerous lie to try to personally destroy someone.

"As a former Judge and administer of the law, I take the protection of our innocent as one of my most sacred callings. False allegations are gravely serious and will have a profound consequence on those who are truly harassed or molested.

"I strongly urge the Washington Post, and everyone involved, to tell the truth.

"That is all we can do, and I trust that the people of Alabama, who know my record after 40 years of public service, will vouch for my character and commitment to the rule of law."

Earlier Friday, the Associated Press reported that the National Republican Senatorial Committee is ending its fundraising agreement with Moore over the allegations.

The Washington Post reported late Friday afternoon, "Roy Moore denied any sexual misconduct in a radio interview with Sean Hannity and said he never knew Leigh Corfman, the woman who accused him of initiating sexual contact when she was 14 and he was 32. 'I don’t know Miss Corfman from anybody,' said Moore. 'The allegations are completely false. I believe they’re politically motivated.'"

National and local leaders have been weighing in on the matter, including U.S. Senate Majority Leader Mitch McConnell, who called on Moore to step aside in the Alabama Senate race if the allegations are true. Alabama Rep. Ed Henry, R-Hartselle made waves on Friday when it was reported that he said legal action should be considered against Moore's accusers.

Clearing the air. I don't believe victims of sexual assault should be prosecuted. I believe people who falsely accuse should be accountable

On Thursday, the Moore campaign put out a press release claiming 13 Alabama sheriffs had endorsed Moore. On that list was Cullman County Sheriff Matt Gentry. Moore's campaign spokesman contacted The Tribune late Thursday and said Gentry's name should not have been on the list. Gentry has not endorsed Roy Moore.