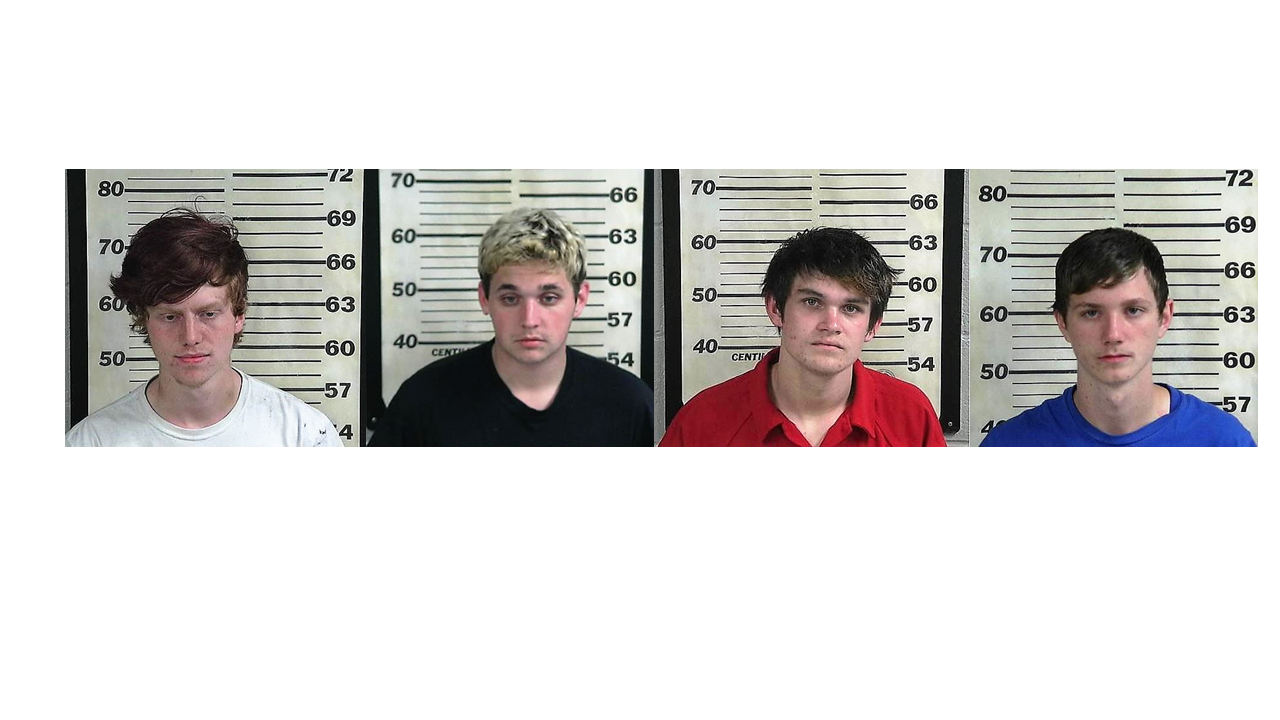 “Officers were dispatched to an alarm going off at Cabin Fever Beverages (in Cullman),” said Cullman Police Department Patrol Capt. J.P. White. “Officers who responded found that someone had thrown a rock through the front glass.”

White said that around the same time, approximately 2 a.m. Tuesday, officers became aware of the attempted burglary at the Good Hope location. Another officer, meanwhile, stopped a vehicle for a traffic infraction, and allegedly found the four suspects and the stolen alcohol.

All four suspects have been charged with third-degree burglary and minor in possession/consumption of alcoholic beverages.

According to the CPD, the damaged and stolen property value is $3,550.

Editor's note: An error in the initial communication regarding the locations of the incidents has been corrected. 10-25-17 2:46 p.m.