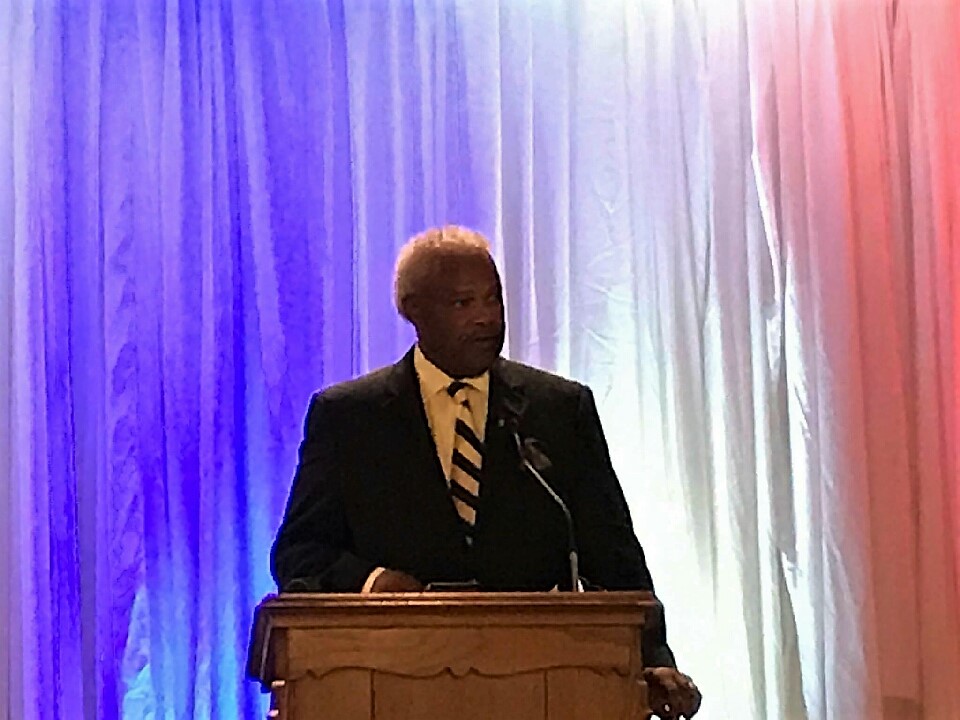 CULLMAN – Democrat James C. Fields, Jr. Tuesday night officially declared his intention to run for governor of Alabama in 2018. Fields made the announcement to a fired-up crowd of supporters at Stone Bridge Farms in Cullman.

Reported WBRC, Fields, 62, is a United Methodist minister and works for the Alabama Department of Industrial Relations. He won a special District 12 state senate election in 2008 and made history as the first African American from Cullman County elected to public office.

He ran for lieutenant governor in 2014 and lost to Kay Ivey. Fields is only the third African American to run for Alabama governor.