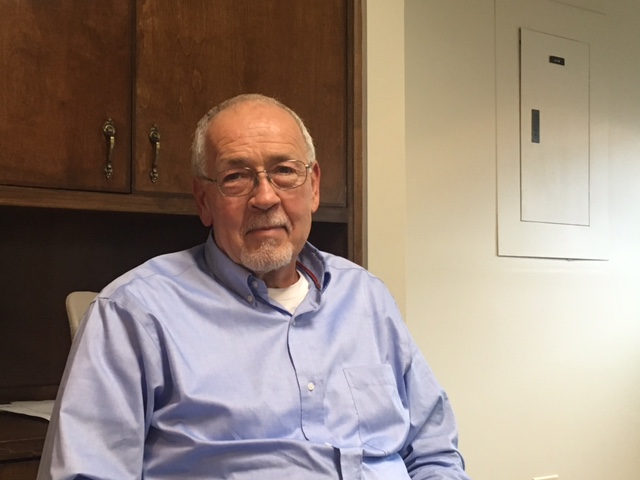 The Christmas flood of 2015 put the dam to its first major test of strength and, unfortunately, it did not fare so well.

The gallery is an internal access thoroughfare which allows inspections and repairs to be made inside the dam.  It was later found that water had risen high enough inside the dam to contact and damage electrical wiring, leading to a shutdown of the electronics that control the dam’s gates and valves.

ASI has asserted, and continues to hold, that the leakage was due to deficiencies in CH2M’s design.  CH2M, in response, defended its design and contended that the problem was with ASI’s construction.  The two entities have continually passed blame for more than a year.

Whoever is at fault, the fact remains that Duck River Dam has a problem.  Cullman Economic Development Director Dale Greer, who briefed the media on the suit, offered assurance that the dam is in no imminent danger of catastrophic failure; two independent engineering firms have inspected the structure and agreed that the dam is presently safe.

The fix may be as simple as extra waterproof coating on the face of the dam, or sealant in the joints between structural components.  At one point ASI was poised to attempt those measures, when they suddenly pulled out of the project.  After that, ASI Constructors sold all of its equipment and assets, then declared that it is no longer able to continue work on the project.  Western Surety wrote to the Cullman Utilities Board, according to the litigation paperwork, that “as far as Western Surety was concerned, ‘ASI no longer exists.’”

ASI Constructors, Inc., however, sold all its assets to a company named ASI Construction, LLC headquartered in the same city (Pueblo West, Colorado).  Web searches for either name lead to the same website, on which both names occur.

Western Surety, for its part, declared that the bond it issued did not include corrective work to the dam; and therefore that it had no liability in the matter.

The purpose of the lawsuit

As the two companies and bond issuer will not agree on who is responsible for the problem, the City of Cullman hopes that the suit will help sort out who needs to do what.  More importantly, Greer hopes that whatever needs doing will actually get done.

Said Greer, “The utilities board and the water customers don’t build dams, they don’t do construction, they don’t do design engineering.  The two of those should not be responsible for making sure that you have a quality product.  It should be done by those others (CH2M, ASI).

“What we’re asking the court to do, and it’s filed in Cullman County Circuit Court, is not award us money, not do any of those things; but to help us identify which of those is actually in breach of contract, whether it’s the general contractor or whether it’s the design engineer, or it’s the insurance bonding company for us; and to direct whichever one of those it is to correct that problem for us, so that we end up with the product that we were intended to have, and that we’re able to provide the water and generate the things that we need.”