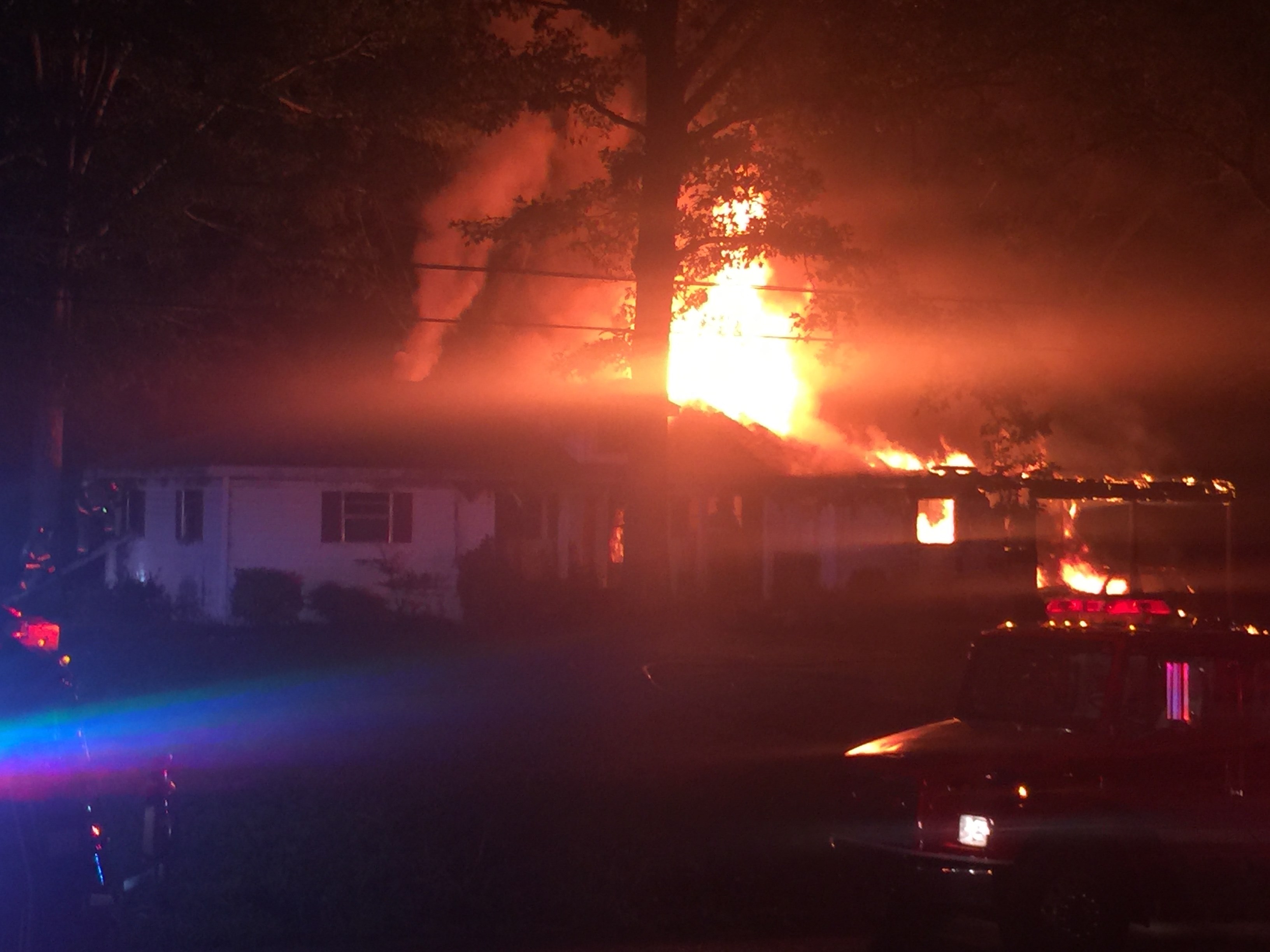 CULLMAN – An early-morning house fire claimed the life of an 80-year-old woman on Tuesday. Odell Bice was pronounced dead at the scene by Cullman County Coroner Jeremy L. Kilpatrick. The Alabama State Fire Marshal’s Office released a statement late Tuesday, through the Cullman County Sheriff’s Office, that no foul play is suspected in the blaze, and that all indicators thus far point to the area of the home’s fuse box as the starting point of the fire. Alabama Department of Insurance Chief of Staff Mark Fowler, speaking on behalf of the fire marshals office, late Wednesday confirmed that the official cause of the fire is still under investigation, but preliminary results are leading investigators to believe it was accidental, as a result of the home's electrical system.

Another person in the home, Angela Hardin, 60, was rescued and airlifted to UAB Hospital, where she is listed in critical condition.

The fully-involved house fire at 1461 County Road 706 was first reported at 2:41 a.m., with the call from county dispatch relaying that two people were trapped inside the home.

Two more individuals told emergency responders on the scene that they had escaped the home, but that two people were still in the house.

Firefighters were able to get Bice and Hardin out of the structure by way of one of the home’s windows.

Deputies with the Cullman County Sheriff's Office were the first to respond, along with firefighters from Johnson's Crossing Volunteer Fire Department and Cullman Fire Rescue.

The Berlin Volunteer Fire Department was called in to provided additional water, and the Cullman Electric Cooperative was also on the scene.

Bice is the third fire fatality in Cullman County this year.