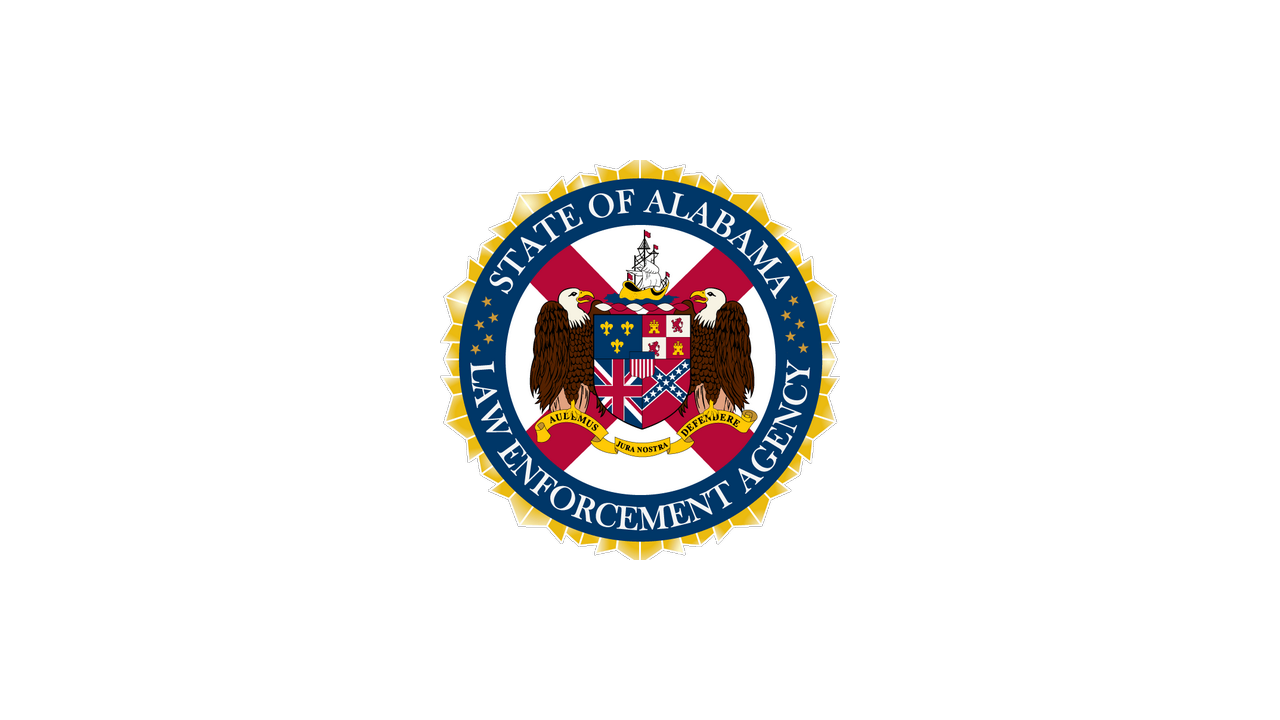 The Internet Crimes Against Children Task Force says the operation concentrated on offenders who: (1) possess, manufacture, and distribute child pornography; (2) engage in online enticement of children for sexual purposes; (3) engage in the commercial sexual exploitation of children (commonly referred to as child prostitution), and (4) engage in child sex tourism (traveling abroad for the purpose of sexually abusing foreign children).

All participating ICAC task forces compiled arrest statistics from the two-month long Operation Broken Heart IV and shared them with the Office of Juvenile Justice and Delinquency Prevention (OJJDP) in Washington, D.C.

“The Alabama Internet Crimes Against Children Task Force was proud to participate in this national campaign to protect one of our most precious assets–children.  As of today, people that prey on children are behind bars and facing prosecution and in return less children are being victimized because of a collaborative law enforcement effort,” Acting Secretary of Law Enforcement Hal Taylor said.