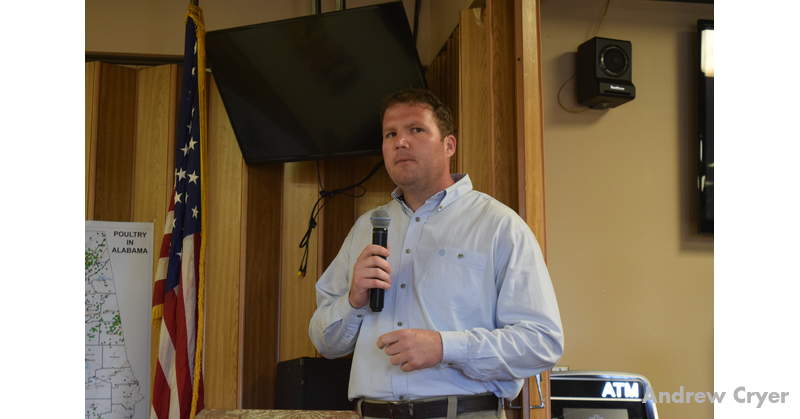 “The House Republican Whip Team serves as the leadership’s eyes, ears, and voice on the chamber floor when we are in session,” Ledbetter said. “It is important that our House majority whips are popular among their colleagues and possess the qualities of being highly motivated, organized, well-informed, and effective. Rep. Harbison embodies each of these traits and will serve our Caucus well in his new post.”

The members of the whip structure, which is utilized in most legislative bodies across the country, are tasked with responsibilities that include gathering vote counts on important pieces of legislation, keeping members informed of the tactics and strategies being utilized at any given time during floor debate, ensuring a quorum remains on the floor, and others.

Harbison said he looks forward to his new role as he continues a quick and impressive rise in the House Republican Caucus leadership structure.

“With members constantly entering and leaving the chamber, dozens of private conversations and other distractions taking place, and heated debate occurring in the well, the legislative process can often become somewhat chaotic when all of this happens simultaneously,” Harbison said. “The whip team is responsible for bringing some organization and calm to the chaos while keeping the Majority Leader informed of vote counts and developments on the floor. I am eager to begin my new responsibilities and embrace this bigger role in passing the commonsense conservative reforms in the House Republican Caucus agenda.”

Prior to his election to the Alabama House in 2014, Harbison served as the mayor of Good Hope.