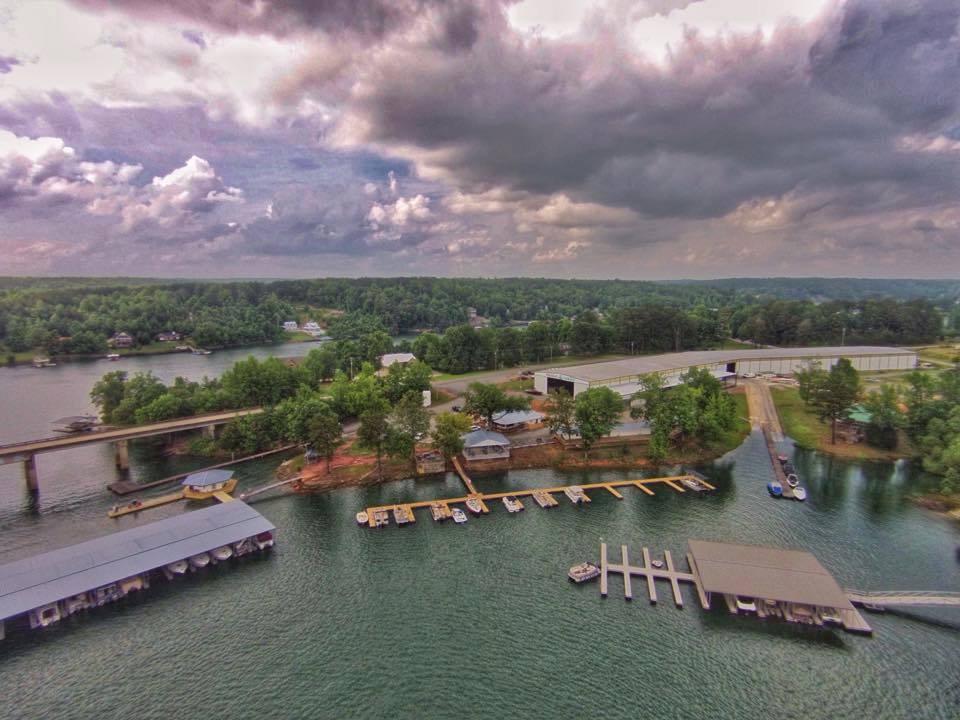 I plan, next session, to bring a local bill to put a liquor tax on these alcohol sales. The bill will divide the tax money between county roads, schools and law enforcement.”
Rep. Corey Harbison, R-Good Hope

MONTGOMERY – The Alabama Senate and House of Representatives recently passed Senate Bill 322, which will allow alcoholic beverages to be served at marinas on Smith Lake within Cullman, Walker and Winston counties, even though those counties are dry.  The bill amends existing sections 35-8B-1, 2 and 3 of the 1975 Code of Alabama specifically to create districts on the popular waterway for on-premises consumption of alcohol seven days a week.

The synopsis included in the bill reads as follows:

“Under existing law, there is a process for establishing community development districts that meet certain requirements.  Once established, the sale of alcoholic beverages is authorized within the district by certain entities otherwise licensed by the Alcoholic Beverage Control Board.  This bill would provide for an additional type of community development district which would be required to border on a lake which is formed by an impounded reservoir of a river whose source is in a federal wilderness area and to have a marina and restaurant.  The restaurant would be subject to additional regulation by the local governing body where located.  Upon incorporation and approval of the board, the sale of alcoholic beverages would be authorized in the district.”

In the bill, the additional “community development district” is defined as:

“a commercial district which borders on a lake which is formed by an impounded reservoir of a river whose source is in a federal wilderness area and has a marina with not less than 30 boat slips and a restaurant with seating capacity of not less than 100 seats of which not less than 50 seats must be inside seating and is located on property where the marina and restaurant are under common ownership.  In addition to any other requirements by law, the restaurant shall obtain a business license from the local governing body having primary jurisdiction of the property where the restaurant is located and shall be subject to additional regulation as determined necessary by the local governing body.  Only one restaurant license per community development district shall be allowed.”

Restaurants will still have to go through the regular license application process, which will be subject to approval by local authorities.  The bill allows Sunday sales of alcohol, even if they are prohibited in the surrounding area; that’s good only for on-premises consumption.  That means restaurants at marinas are covered, but carry-out sales at liquor or convenience stores are not.  Legislators say the bill is intended to avoid increasing danger for boaters on the lake.

Rep. Corey Harbison, R-Good Hope told The Tribune, “This will allow for on-premise sales at restaurants.  It's still illegal to consume alcohol or have alcohol while operating a watercraft.  The ABC board has strict guidelines.  Owners of marinas will have to follow the guidelines or lose their license and possibly face civil liability if they don't follow the laws.  Each vendor will be required to take training classes to learn the guidelines.

“Going to a restaurant within these entertainment districts will be like going to Outback, Augusta’s, Logan’s, etc.

“I understand that some people are upset, and I know people have seen some terrible accidents recently involving alcohol.  When I was in law enforcement, I stopped people for DUI; they were not people who had gotten drunk at a restaurant, but people who had bought stuff at a liquor store or someplace where they could take it with them.  If a restaurant serves someone alcohol until they get drunk, then lets them drive away, they can be held liable for an accident.

“I’ve been hosting town hall meetings all over the area; and when I asked about this at a meeting on the lake, nobody objected.  The Cullman County Republican Party passed a resolution supporting it before we voted on it in Montgomery.  ABC and the County Commission have the authority to regulate this, and I think it’s going to be well-regulated.”

Harbison also stated that he intends for the change to benefit entities in the local area. “I plan, next session, to bring a local bill to put a liquor tax on these alcohol sales. The bill will divide the tax money between county roads, schools and law enforcement.”