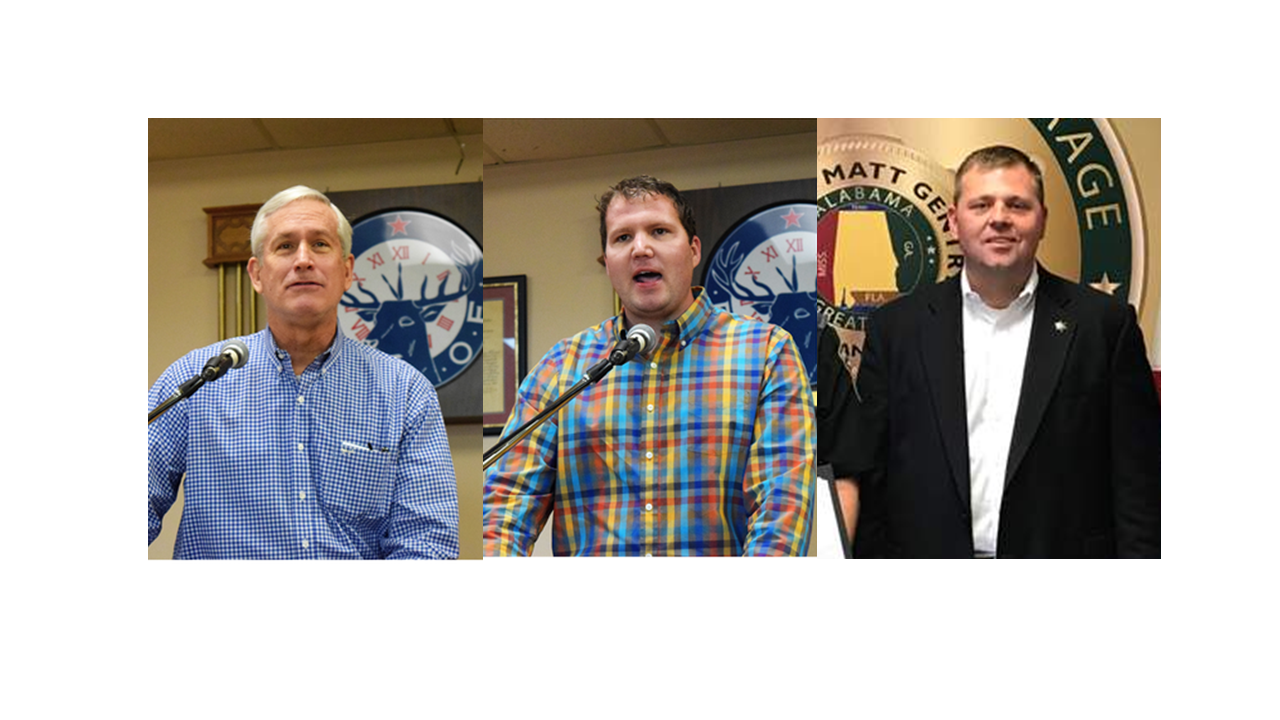 CULLMAN – On Feb. 7, Sen. Rodger Smitherman, D-Birmingham introduced Senate Bill 112 (SB112) at the State House in Montgomery.  It passed the Senate on March 9, and has passed initial review by a committee within the House of Representatives; it has not yet come before the full House.

The synopsis contained within the bill itself gives the following overview:

“Existing law does not require the keeping of statistics to determine if traffic stops are being made solely on the basis of the racial or ethnic status of persons. This bill would define racial profiling and would prohibit a law enforcement officer from engaging in racial profiling. This bill would require county and municipal police departments and the Alabama State Law Enforcement Agency to adopt written policies to prohibit racial profiling; would require the adoption of the forms to be used for statistics of traffic stops; would provide for complaints; and would require reports to be filed in the Office of the Attorney General.”

The main points that the bill is designed to accomplish:

Copies of the record would have to be submitted to the attorney general’s office, along with records of any complaints about an officer violating this law.  If the bill passes by at least a two-thirds majority, local municipalities could be made to fund the program from their own budgets, without state assistance.

The Cullman area’s all-Republican legislative delegation is split over the issue.  When the bill passed the Senate, Paul Bussman, R-Cullman was among those who voted for it.

He explained his decision, “The main thing was, we wanted to make sure we do not discriminate or racially profile anybody.  Just because somebody looks different or lives in a different neighborhood, we should not treat them differently.  We even heard from senators who said that they had been targets of profiling.  Based on the testimony that I heard, I think it was something that we needed, to make sure that no one is treated unfairly.”

Rep. Corey Harbison, R-Good Hope opposes the bill.  At Monday’s Town Hall meeting in Cullman, he explained his position, “We already have that information in our dispatch, across the state.  So, we’re doing this to please a certain group or a certain legislator that introduces this; but it’s costing us as taxpayers money, because if a deputy or police officer has to sit there ten minutes and fill out the report, in that ten minutes they may be stealing something from your shop or your house.  I’m afraid it’s going to get to a point where law enforcement’s going to be afraid to do their jobs; they’re going to be afraid to pull over this car because they’re afraid of making the headlines of the newspaper or being on the six o’clock news or something.”

Cullman County Sheriff Matt Gentry also opposes the bill, saying it unnecessarily duplicates policies and procedures already in effect.  The Tribune sat down with Gentry for an in-depth look at the issue from a law enforcement perspective.

“First and foremost, as a law enforcement officer,” said Gentry, “I get aggravated at liberal lawmakers creating laws that are not for the benefit of the total people.  We have to look at what’s best for the totality of society.

“If we do something wrong, we’re held accountable.  You can be not only terminated, but if you violate people’s rights, you can get arrested.  You know you’re going to get sued, so the accountability steps are already there.

“Accountability’s already there for law enforcement.  If somebody comes in and makes a complaint, there’s courts, there’s legal stuff that we’ve already generated.  If you get stopped on a traffic stop today, and we run your driver’s license, it’s there.  I can go back and tell you race, gender, who the officer was; it’s all there.  This is a creation of legislation that is wasteful to the taxpayers.  What is the purpose?  It’s already logged in, in our database when we stop people.  They’re just trying to create another form that’s going to put more work on law enforcement, when we need to be going after criminals.  Our goal as law enforcement officers is to help people, but the mounds of paperwork that we’re already consumed with is astronomical.  And I have some liberal lawmaker in Montgomery who doesn’t have a clue what law enforcement officers really do, and they want to create nonsense legislation for political notoriety.

“I do agree that there are law enforcement (officers) who do something wrong.  But what we don’t do as a society is hold individuals accountable.  One person does something wrong, and we have a knee-jerk reaction and penalize the entire system.

“What I want to say to liberal lawmakers is this: why are you not focusing on laws that can help people?  Why are we not focusing on laws where we need more mental health facilities?  This weekend, we responded to multiple, multiple mental illness calls.  But our liberal lawmakers only want to talk about something they think’s going get them more political notoriety or more votes.  It’s not what’s best for the people.”