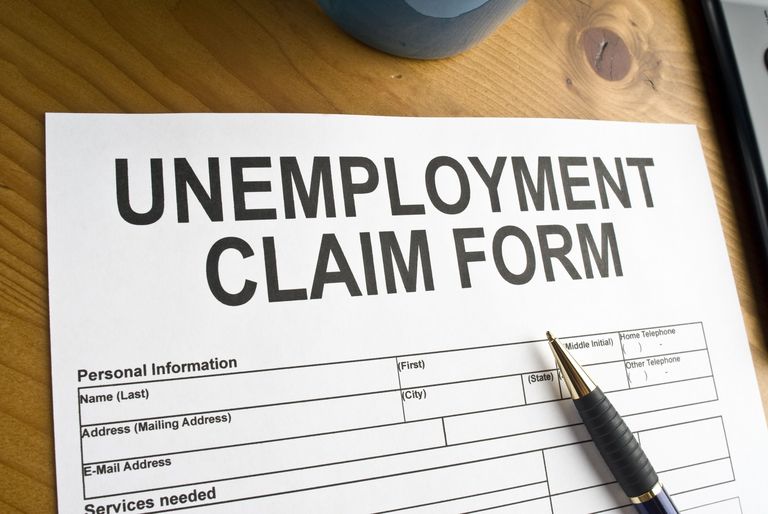 “We are once again announcing that we have more people working in Alabama than have been over the last eight years,” said Washington. “The labor force continues to grow, showing that jobseekers have confidence in our economy and are willing to enter the job market. Wage and salary employment is fewer than 20,000 jobs away from reaching the two million-mark milestone.  We aren’t exactly where we need to be yet, but we are surely getting there.”

Wage and salary employment measured 1,980,800 in February, representing an increase of 13,300 from January. Monthly gains were seen in the government sector (+3,800), the professional and business services sector (+3,500), and the leisure and hospitality sector (+3,200), among others.

Over the year, wage and salary employment has increased 29,800, with gains in the educational and health services sector (+7,700), the manufacturing sector (+5,800), and the leisure and hospitality sector (+5,600), among others.

Map by cullmansense on Scribd

City Rate by cullmansense on Scribd

“Seasonal adjustment” refers to BLS’s practice of anticipating certain trends in the labor force, such as hiring during the holidays or the surge in the labor force when students graduate in the spring, and removing their effects to the civilian labor force.

The Current Population (CPS), or the household survey, is conducted by the Census Bureau and identifies members of the work force and measures how many people are working or looking for work.

The establishment survey, which is conducted by the Bureau of Labor Statistics (BLS), a division of the U.S. Department of Labor, surveys employers to measure how many jobs are in the economy. This is also referred to as wage and salary employment.