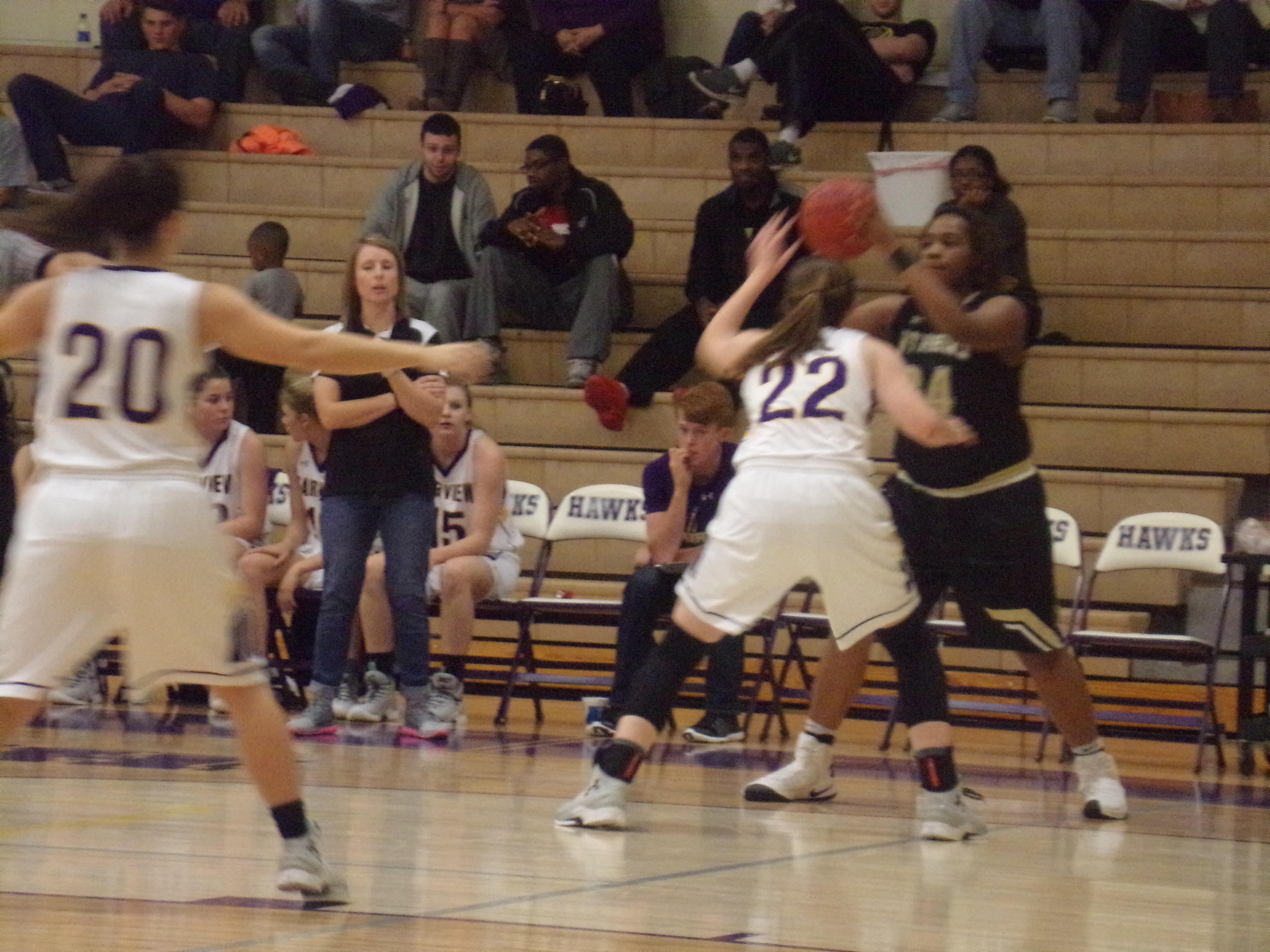 CULLMAN – Before the county teams shift their focus to the Cullman County Basketball Tournament, there is plenty of play in the upcoming week.

From the weekend, the Cold Springs Lady Eagles and Eagles, Holly Pond Broncos and Hanceville Bulldogs clinched regular season area titles that will allow them to host an area tournament the week of Feb. 6-11.

Good Hope's Lady Raiders are in a position to do so, if they win the coin toss against Dora, as both are 3-1 in 4A, Area 10 play.

The game that will be remembered for a very long time is Hanceville. The Bulldogs took down Oakman 99-93 in overtime at Lane Horton Gymnasium. Hanceville outscored the visitors from Walker County 21-14 in the extra four minutes, eliminating the Wildcats from title contention.

This week, everyone plays at least once with five of the county teams to be on the floor Friday, three days prior to the start of county tournament play.

Regarding the area situation for the upcoming week, a huge game awaits the West Point and Fairview girls. They get together Friday at Joe Shults Gymnasium in 5A, Area 12.

Fairview is 5-0 in the area with West Point 4-1. The No. 9 Lady Aggies can take the regular season title with a win while the 10th rated Lady Warriors are seeking a victory that would cause a coin toss to determine which team would be the tournament host.

No other team has a chance to lock down a home site for the area tournament. A majority will be traveling when the playoffs get going the week of Feb. 6.

HANCEVILLE – Wallace State Community College has had a share of prep basketball games at Tom Drake Coliseum this season.

A battle took place Saturday in the Tennessee Valley-Gulf South Shootout between Hazel Green and McGill-Toolen.

Hazel Green, located north of Huntsville, swept the event with the freshmen coming out on top 59-49, the junior varsity in a comeback victory 52-44 and the varsity knocking off the defending 7A state champion Yellow Jackets 56-41.

The Trojans led 21-20 at the half and broke the varsity game open with a 22-14 advantage in the third quarter and outscored McGill 13-7 in the fourth period for a solid performance.

The Martin Luther King Classic is set for Monday at the Coliseum.

It begins at 1:30 p.m. with a girls’ game between Bob Jones and Russellville.

That will be followed by Russellville vs. Sparkman varsity at 3 p.m. Sparkman and Gardendale girls will play at 4:30 while Gardendale and Colbert County close out the event with a tip-off of 6 p.m.

The Coliseum will then prepare for the county tournament, with junior varsity games to begin on the 21st and the varsity to start its tournament on the 23rd.