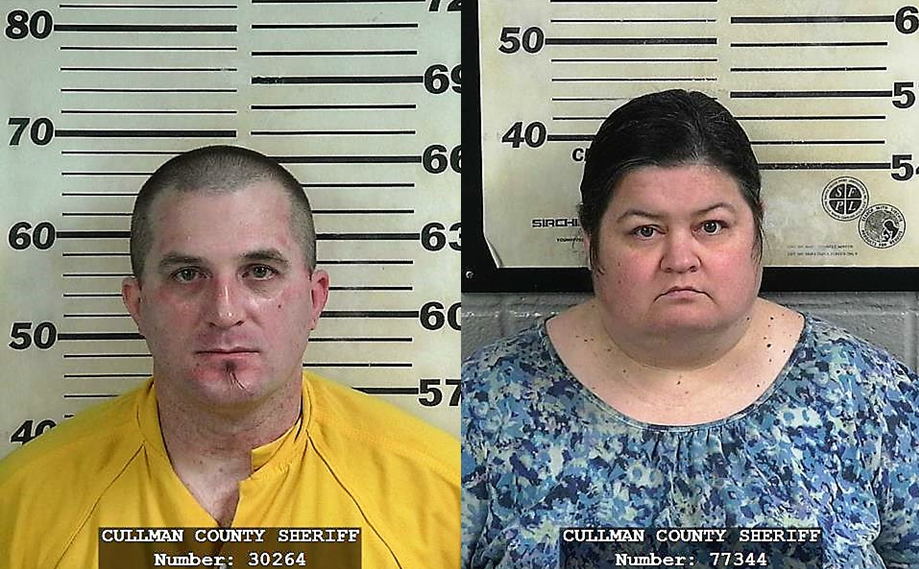 After a CCSO investigation, it was discovered that the suspects, Poole and Cordell, were involved in the sexual molestation of a minor under the age of sixteen. The victim came forward to CCSO investigators after the incident took place and both suspects were arrested a short time later.

Due to the graphic nature of this crime, the CCSO will not be releasing specific details.

“It’s hard to imagine how anyone with common decency would do harm to children. I have no sympathy for individuals that engage in these acts,” said Cullman County Sheriff Matt Gentry. “I would like to thank our investigators for doing a great job on this case."

Both suspects are currently being held in the Cullman County Detention Center, each on a $75,000 cash bond.