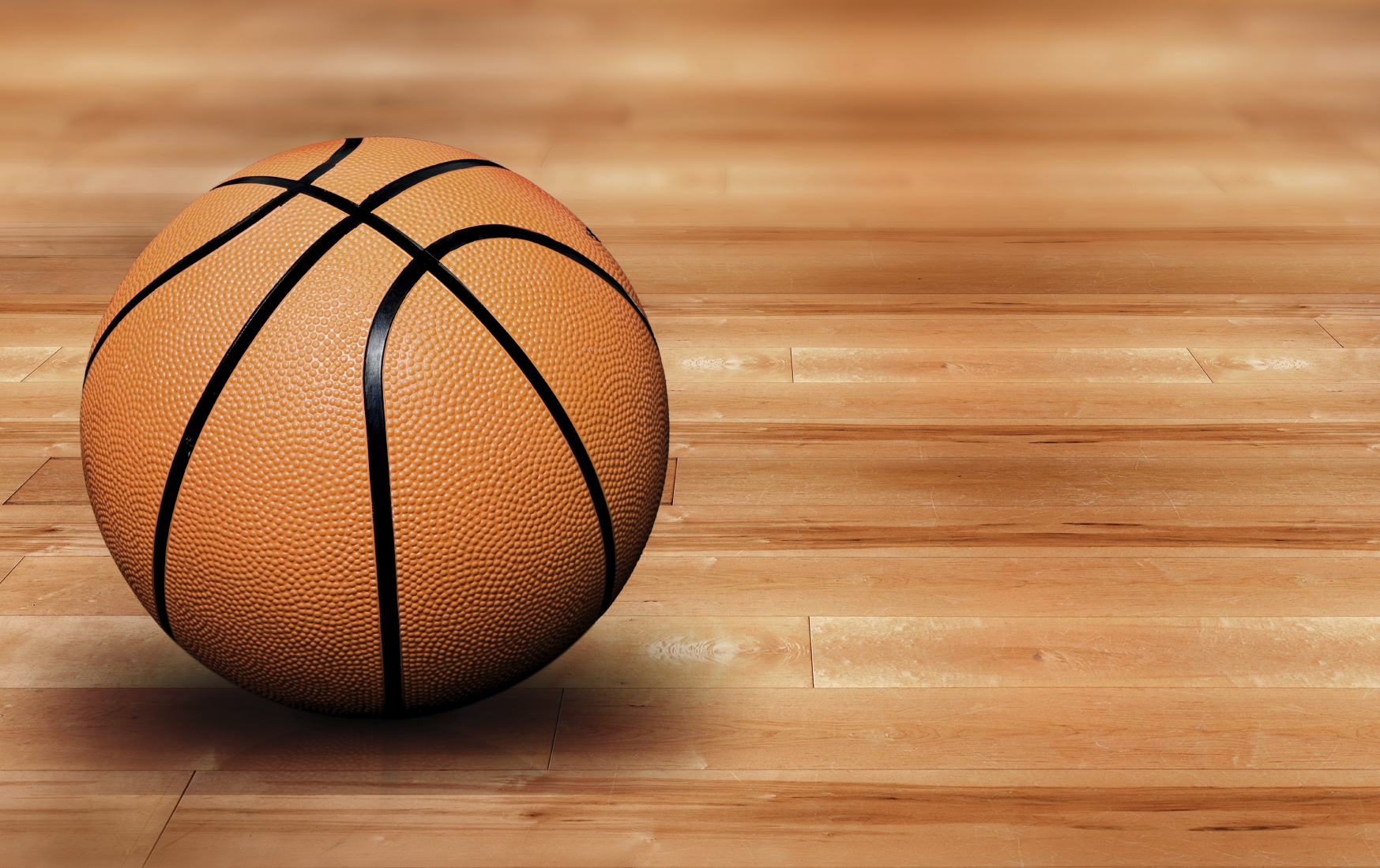 Wallace State avenged a double-digit November loss to East Mississippi by overcoming a 10-point deficit in the first half on Saturday and a 34-29 halftime deficit.

“I’m proud of the team for fighting and battling back for the win. They’ve been taking exams this week and focusing on finishing the semester strong, so it hasn’t been a normal week,” said Wallace State coach John Meeks. “We had an ugly loss to East Mississippi at its place and wanted another shot. We were able to beat a good team. I hope it gives us some confidence going forward.”

McCoy’s layup pushed the lead to 60-55 on Wallace State’s following possession, and the Montgomery native hit four free throws in row over the next two minutes to extend the Lions’ advantage to 64-57.

Wallace State’s Zach Allison added a late bucket for a 66-59 lead – the Lions biggest of the game.

McCoy, one of two returning sophomores on Wallace State (6-6), scored 10 of his 25 points from the charity stripe.

“Jaylen is one of our leaders, and we need him. I challenged him at halftime to step up, and he definitely did in the second half,” Meeks said.

Wallace State chipped away and grabbed a brief 24-23 lead with 6:31 to go before the break.

Mitch Storm regained the lead East Mississippi with a jumper and the Mississippi-based Lions led by five points at intermission.

Wallace State travels to Birmingham on Monday to play Birmingham-Southern’s JV. The Lions head to North Carolina on Thursday to compete in the three-day Brunswick Community College Holiday Classic.