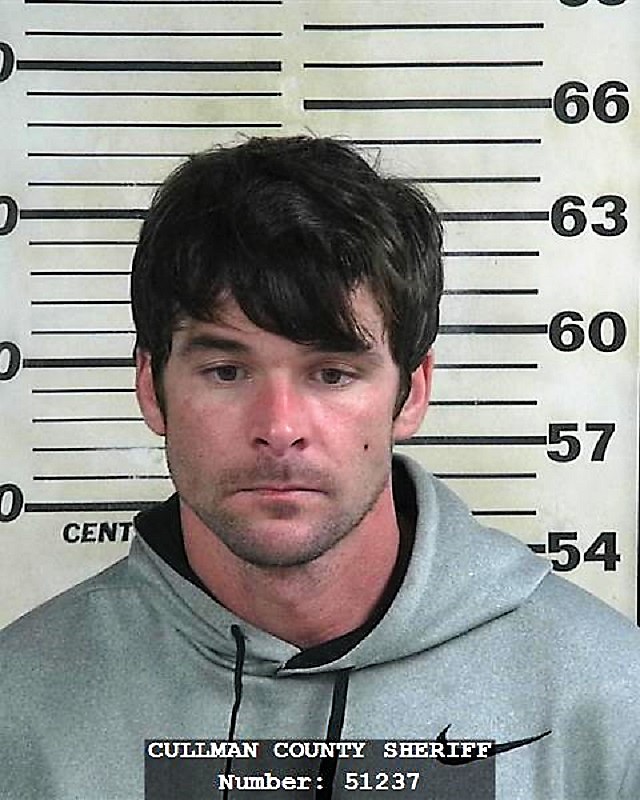 Grandstaff  was arrested with two truckloads of stolen property, which he allegedly obtained by breaking into storage buildings. According to a news release from the CCSO, Grandstaff's method of picking the locks instead of cutting and removing them made it more difficult for the storage unit owners to notice they had been burglarized.

CCSO investigators recovered all of the stolen items, including baseball cards, electronics, luggage and other miscellaneous items. Storage facility owners who have missing items are asked to call the CCSO in order to identify property.

“I am proud of our investigators for the proactive approach in arresting this thief and recovering the property he has stolen so that we can get it back to the owners,” said Cullman County Sheriff Matt Gentry.

Grandstaff is being held in the Cullman County Detention Center on a $45,000 bond.