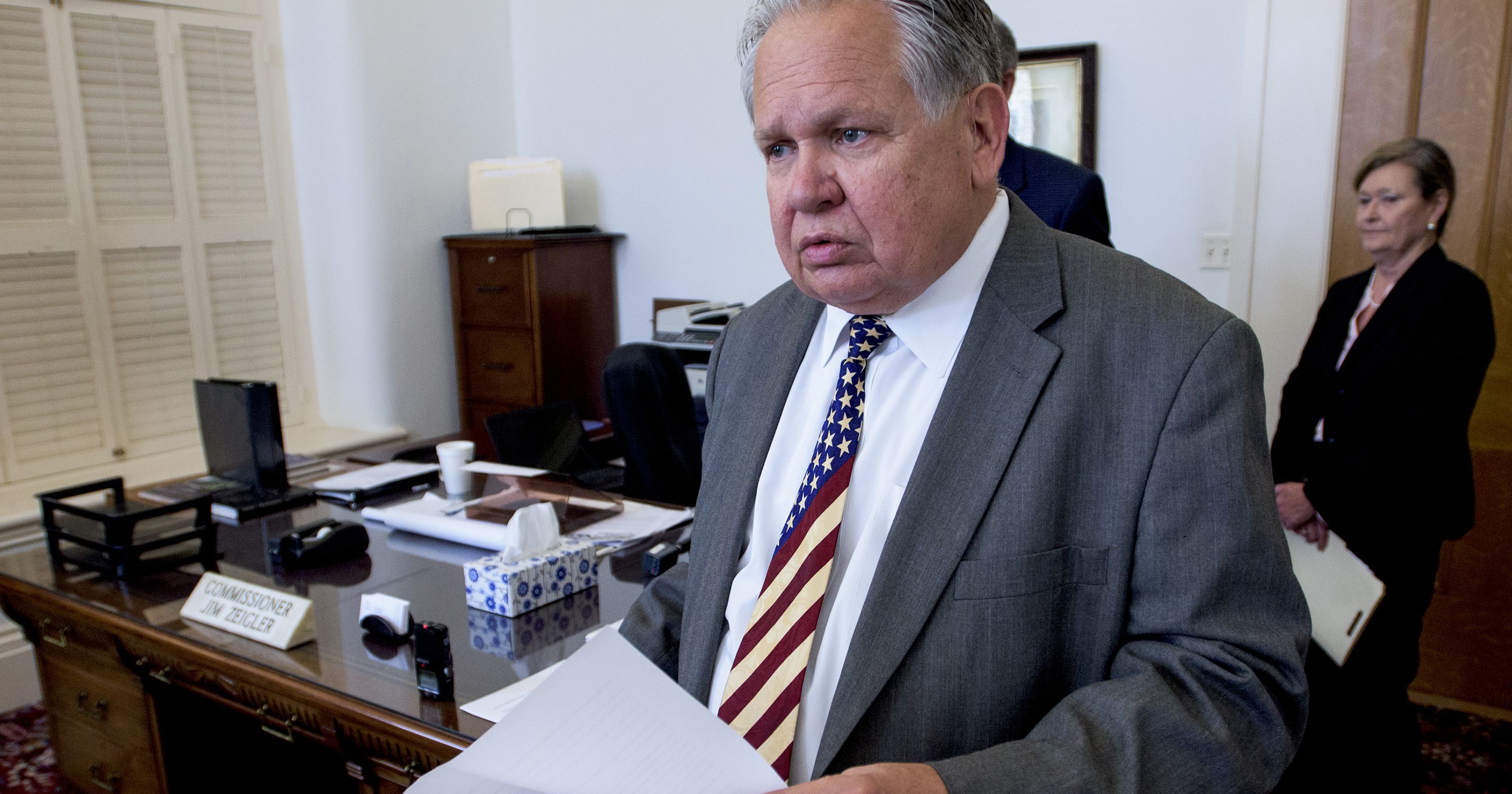 MONTGOMERY – With two week to go before the election, State Auditor Jim Zeigler says the wording of Amendment 6 on the Nov. 8 ballot is “completely insufficient.”

“Voters cannot tell that it would make it almost impossible to impeach Gov. Bentley.”

Amendment 6 changes the state senate vote to convict on impeachment from 50 percent plus one vote to two-thirds.

But Zeigler points out, you would never know that by reading the wording on the ballot, which is:

“Where does it let the voter know that the impeachment vote would be raised from a majority to a super-majority of two-thirds? Nowhere,” Zeigler said. “The wording of Amendment 6 is misleading and irresponsible.”

Zeigler says he will vote no on Amendment 6 and will encourage others to do the same.

“It is difficult already to get the legislature to impeach and convict Gov. Bentley.  If the rules are changed now to raise the vote required to impeach to two-thirds, it would make it almost impossible to impeach him.

“With the election two weeks away, it will be tough to get the word around that Amendment 6 would make impeachment almost impossible.  With no money for advertising, I will use news media and social media.

“There are 14 proposed constitutional amendments on the Nov. 8 statewide ballot. Because I will lead the ‘vote no’ campaign on Amendment 6, I will not make recommendations at this time on the others. That could cause confusion. I will later post information on all the amendments on my Facebook page, ‘Zeigler: Waste Cutter.’”