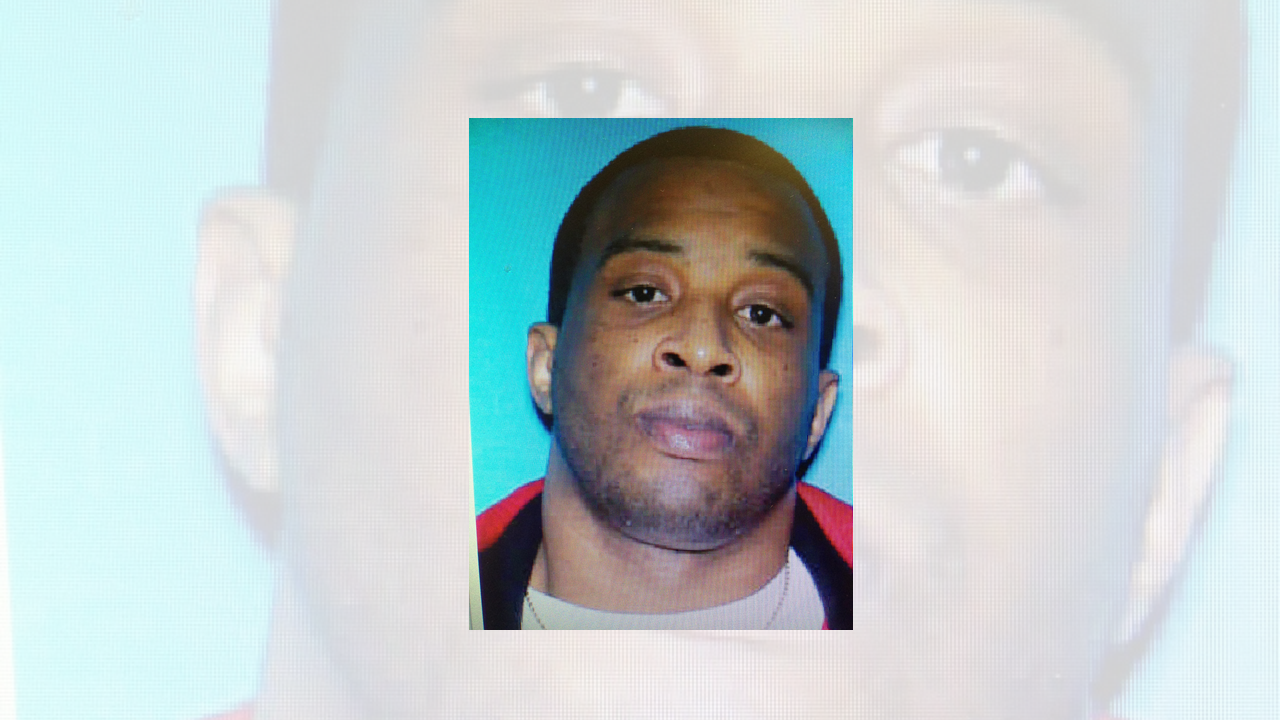 CULLMAN – Jerome Flanigan, the man Cullman City Police Department (CPD) investigators have been searching for since Friday, has been located. Flanigan was named as a person of interest in the CPD's investigation into a suspicious death.

According to CPD Capt. Becky Boyd, "We have located and interviewed Jerome Flanigan. He is currently being held at Cullman County Detention Center on unrelated charges."

This is the latest update on a series of events that have unfolded since early Friday, when police discovered the body of Leslie Clements, 33, of Cullman, in an apartment on Fuller Street. The death was classified as suspicious and the body was sent to Huntsville for autopsy.

On Friday evening, Boyd released the names and photos of two persons of interest in the investigation into the death of Clements- Jerome Flanigan and Kayla Thursby. She said the CPD is not calling them suspects.

On Saturday evening, officers responded to a report of shots fired at the home of Terry Fields at 1410 Second St. SW.

George Lamar Flanigan, 38, the brother of Jerome Flanigan, was found with a gunshot wound to his abdomen. He was transported by ambulance to Cullman Regional Medical Center, where he was treated and released. CPD  identified the shooter as Ronald McLaughlin. According to a statement from the CPD, McLaughlin was cooperative with the police and the shooting appeared to be self-defense. The Cullman County District Attorney will determine if charges will be filed.

By Sunday afternoon, police had located and spoken with Thursby.

Boyd said on Monday, "We are still awaiting the autopsy. The investigation is still ongoing."