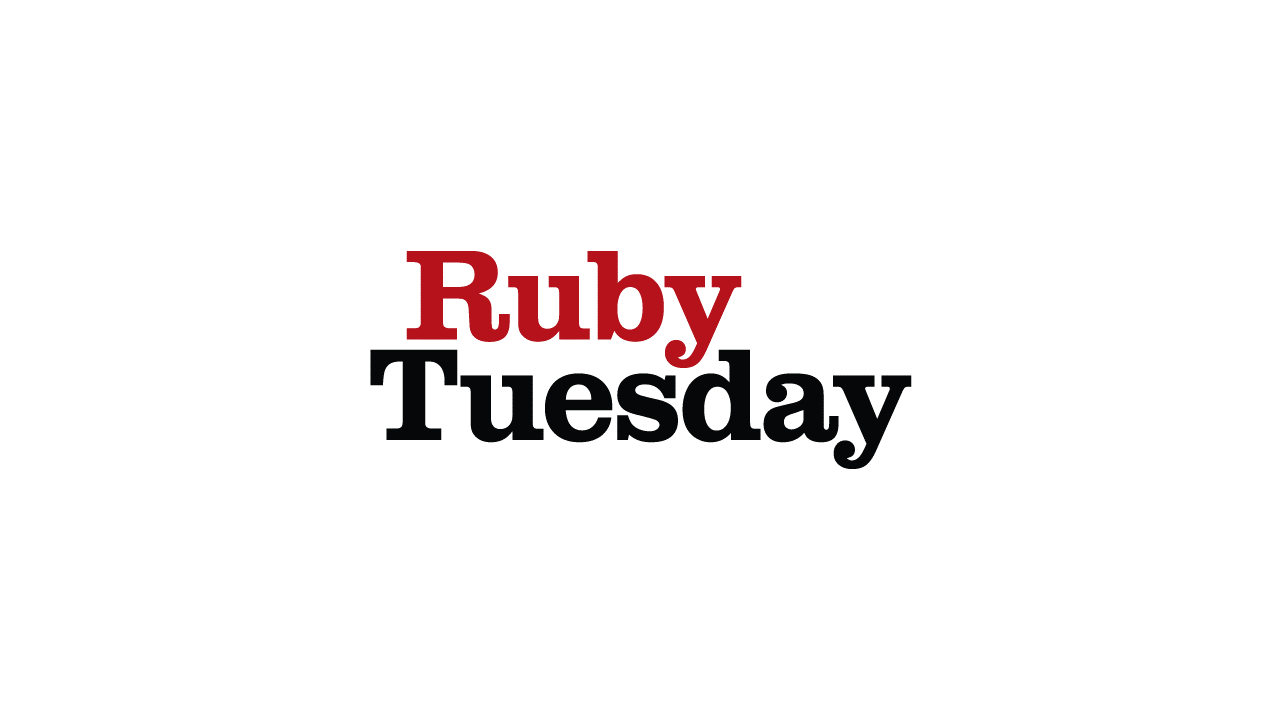 Ruby Tuesday Inc., through its public relations firm, has just given us the following statement:

“Our Fresh Start Initiative is designed to improve our financial profitability and ultimately create a stronger Ruby Tuesday for the future. While the decision to close restaurants has been extremely difficult, it is a necessary step as we take aggressive actions to strengthen our organization. We will be sharing the information on specific restaurant closures in the coming days. We look forward to continuing to serve our loyal guests at our many other Ruby Tuesday restaurants across the country.”

MARYVILLE, TN – Ruby Tuesday Inc. announced on Thursday that it will close 95 restaurants, which equates to approximately 15 percent of its locations.

According to a news release from the company, "Ruby Tuesday recently completed a comprehensive review of its corporate-owned restaurant portfolio and determined that it was in the company’s best interest to close approximately 95 underperforming restaurants. These locations will cease operations by September 2016."

The Ruby Tuesday system includes 724 restaurants, 646 of which are company-owned.

"This conclusion," said the official statement, "followed a rigorous unit-level analysis of sales, cash flows and other key performance metrics, as well as site location, market positioning and lease status."

Ruby Tuesday Inc. Chairman of the Board, President and Chief Executive Officer J.J. Buettgen said, “Our fourth quarter was impacted by softness in the casual dining industry and increased promotional activity by our peers. Given that we expect the macro environment to remain challenging for some time, we are taking the necessary steps to change the trajectory of our business.”

The closures were announced at the same time as the "Fresh Start" initiative, which the company says is its plan to "streamline the organization, improve financial profitability and create long-term value for shareholders."

"The decision to close restaurants is a difficult but necessary step as we take aggressive actions to strengthen our organization," said Buettgen."Performance at each of these locations, despite the loyalty of valued guests and the efforts of our dedicated employees, was not meeting expectations."

Buettgen says that full-time and part-time employees impacted by the closures will be offered positions in nearby restaurants where possible.

Inquiries at the Cullman Ruby Tuesday location (6076 Alabama Highway 157, Cullman, AL 35055) were referred to the company's public relations firm. Calls and emails to the PR firm have not been returned.

This news comes on the heels of the announcement less than a week ago that Logan's Roadhouse Inc. will be closing 18 locations.

It is unknown at this time if the Ruby Tuesday or Logan's Roadhouse restaurants in Cullman will be affected.