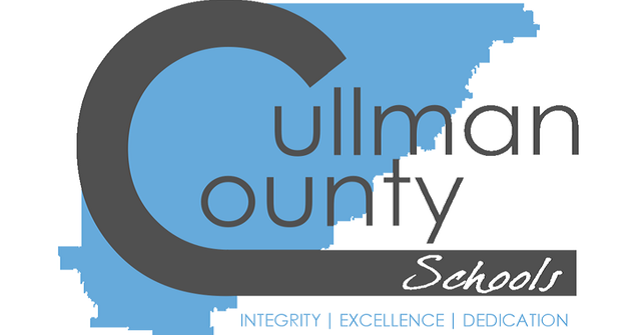 CULLMAN – Among the items from Thursday's monthly meeting of the Cullman County Board of Education, the board announced the hiring of assistant principals at half a dozen schools in the system.

Amy Speegle has been approved to handle duties as assistant principal at Good Hope High School. Speegle joins John Hood who was hired as Good Hope's new principal during the board meeting last month.

The board began the meeting by recognizing and honoring students from West Point Intermediate School for attaining the Lighthouse Leader in Me Process Award.

Among items approved by the board was the supplement of $100 per month to Alan Scott at Good Hope High and Randy Jones at West Point High, athletic directors for the 2016-17 school year.

A system-wide annual bleacher and inspection bid of $10,000 was approved for Alabama Construction Services, and a bid of $10,240 went to Dixie Store Fixtures for a two-door, refrigerated pass-thru cabinet for Hanceville High School CNP.

A request from the maintenance department was approved for the change order at Good Hope High School for $70,000 for square footage. The money will be provided through local funds.

Transportation Director Jeff Harper accepted a bid from Virgil B. Fowler Insurance Company for automobile insurance for the 2016-17 school year. The Child Nutrition Program was given approval to participate in small wares and chemical bids for the coming school year.

A total of 900 Dell Chromebooks and 28 carts, per the Alabama Joint Purchasing Project, were approved, along with a Dell Equallogic PS6100X computer from Clear Winds Technologies at the cost of $21,578.92.

Dr. Shane Barnette and the board were given approval to join the Alabama Association of School Boards, the School Superintendents of Alabama and the Council for Leaders in Alabama Schools for the 2016-17 school year.

Approval of the Employee Technology Acceptable Use Agreement as authorized by board policy passed 6-0.

West Point High School requested and was given approval to declare a Exmark Lazer lawn mower for parts as surplus and given permission to take public bids.

Barnette announced the beginning of the 2016-17 school year in the Cullman County system will be on Wednesday, Aug. 10. The next board meeting is scheduled for 6 p.m. in the central office boardroom on Tuesday, Aug. 2.