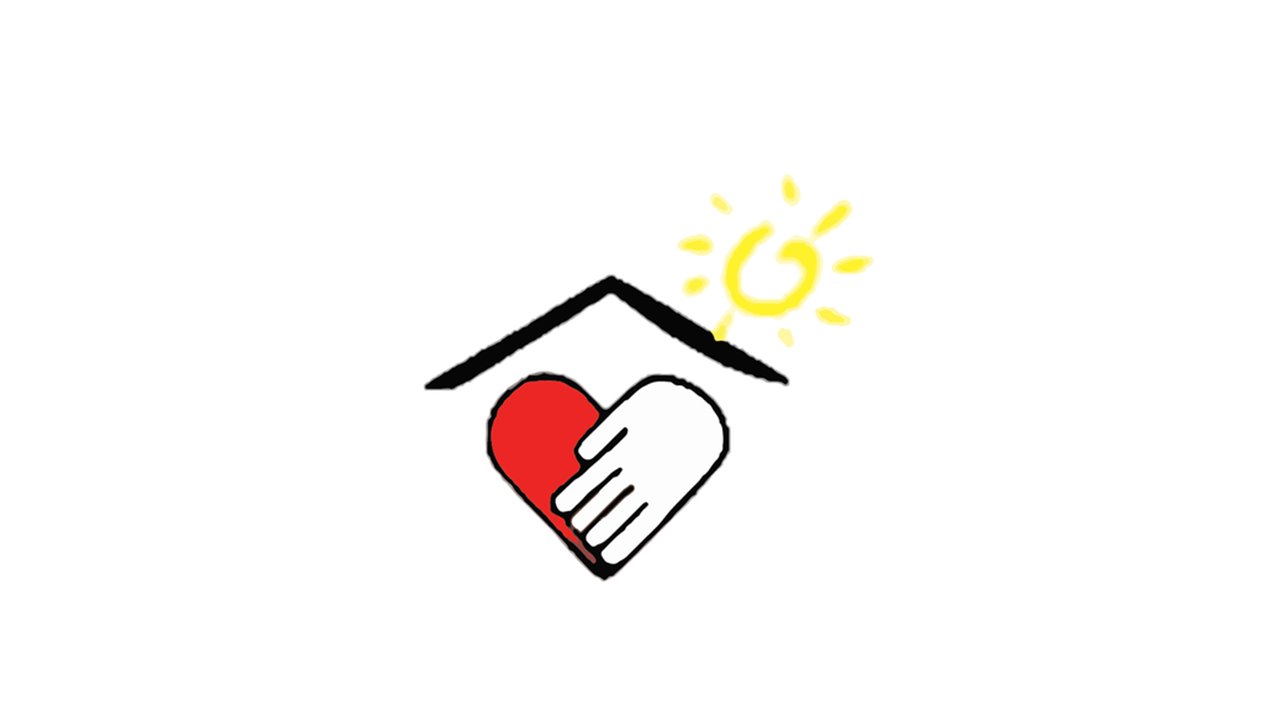 The Domestic Violence Trust Fund, which went into effect in January, will supply supplemental revenue for the agencies to provide shelter for victims and conduct educational and prevention programs. The law, enacted by the Legislature and signed into law in June 2015 by Gov. Robert Bentley, sets the marriage license fee at $60 which is distributed to help domestic violence programs in the state.

“The funding is a continuation of what was called our OPS funding.  A bill was passed in the 2015 legislative session that increased the percentage of marriage license fees allocated to Domestic Violence shelters and placed the responsibility for distribution of those funds to The Alabama Department of Economic (and Community) Affairs from the Office of Prosecution Services,” said Executive Director of Victim Services of Cullman, Donna Jacobs. “The staff of Victim Services and the Board of Directors are thrilled with not only the continuation of funding but the generous increase.”

Funds will be issued to agencies quarterly by the Alabama Department of Economic and Community Affairs which manages the program. Allocations to each agency varies with the number of marriage licenses issued and are determined by a formula that involves numerous factors including population and the number of domestic violence instances.

In addition to the trust fund, ADECA supplies other funding through federal sources to the agencies annually. Even with those funding sources, most domestic violence agencies in the state remain dependent on local revenue sources, fundraisers and volunteer donations for operating.

“ADECA’s partnership with domestic violence agencies enables us to reach the people at the local level that need and deserve these services,” said ADECA director Jim Byard, Jr. “There are resources available to victims of domestic violence, and ADECA is proud to support funding that connects victims to resources.”

Agencies receiving the funds are all members of the Alabama Coalition Against Domestic Violence. All 67 Alabama counties are served by one or more agency.

“The mission of VSOC is to break the cycle of family violence / sexual assault, prevent future acts of abuse through education and outreach and empower the survivors through support and advocacy. The funding from ADECA will allow VSOC to continue to work toward our mission and continue outreach to the community,” continued Jacobs. “VSOC is here to assist victims of domestic violence/sexual assault, offering assistance that allows victims to regain safety and self-sufficiency. It is the belief of the VSOC staff and Board of Directors that every member of our community deserves to live free from all forms of abuse.”

Those domestic violence agencies receiving the funds and the counties they serve are:

·       The Lighthouse of Baldwin County (Escambia, Baldwin, Conecuh and Monroe)