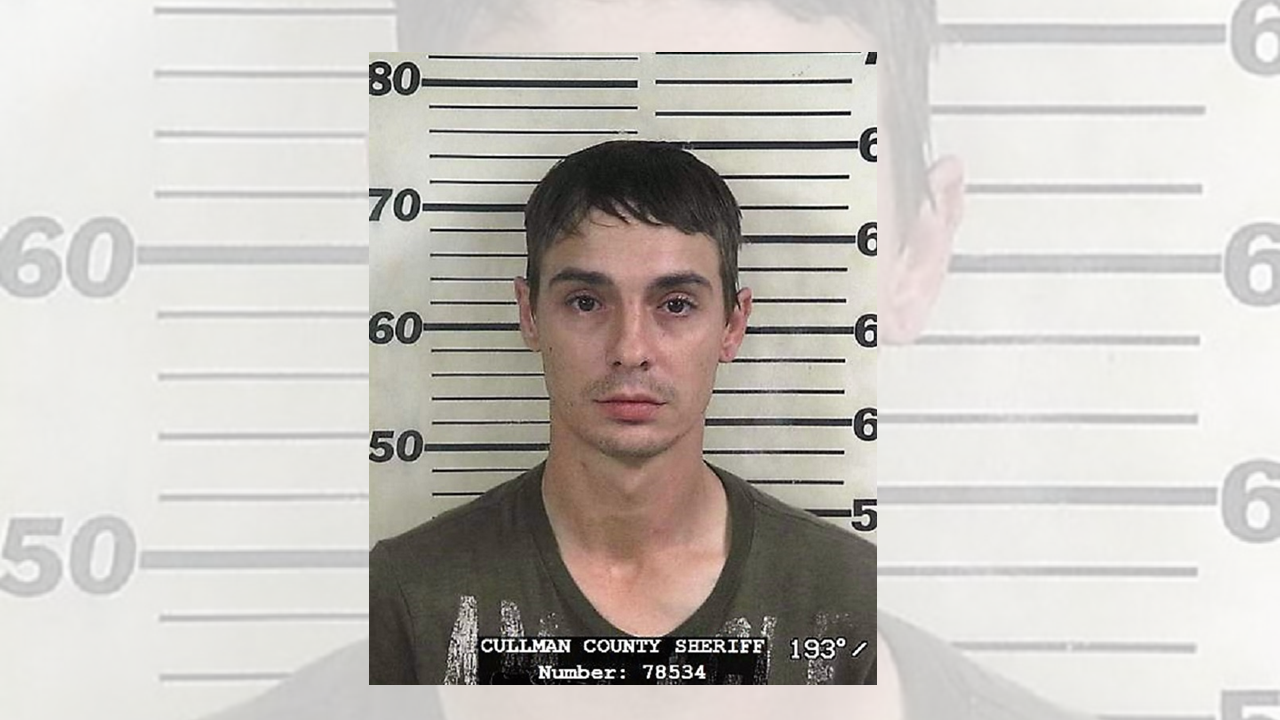 CCSO investigators, along with investigators from the Morgan County Sheriff’s Office, have been investigating Chaney for weeks after several Coke and Pepsi machines have been broken into in Cullman and Morgan Counties. After surveilling Chaney, it was determined that he was not only responsible for the Coke and Pepsi machine break-ins in Cullman and Morgan counties, but he was also traveling out of state to Mississippi and Tennessee to break into machines there as well.

Chaney stole money as well as drinks from the machines. He is suspected of breaking into 21 machines in Cullman County. CCSO investigators are working to notify all the victims.

CCSO is also working to notify other law enforcement agencies within the state of Alabama as well as Mississippi and Tennessee who may have had victims affected by Chaney.

“This suspect was sleeping in the day only to awake at night to travel all over a tri-state area to steal from vending machines, which many of them were at small mom and pop locations,” said Cullman County Sheriff Matt Gentry.  “I am proud of the job the investigators have done during this investigation."

CCSO is currently working with the Cullman County District Attorney’s Office on additional felony charges against Chaney in relation to multiple thefts around Cullman County.

Chaney is currently being held in the Cullman County Detention Center on an $8,000 cash bond.