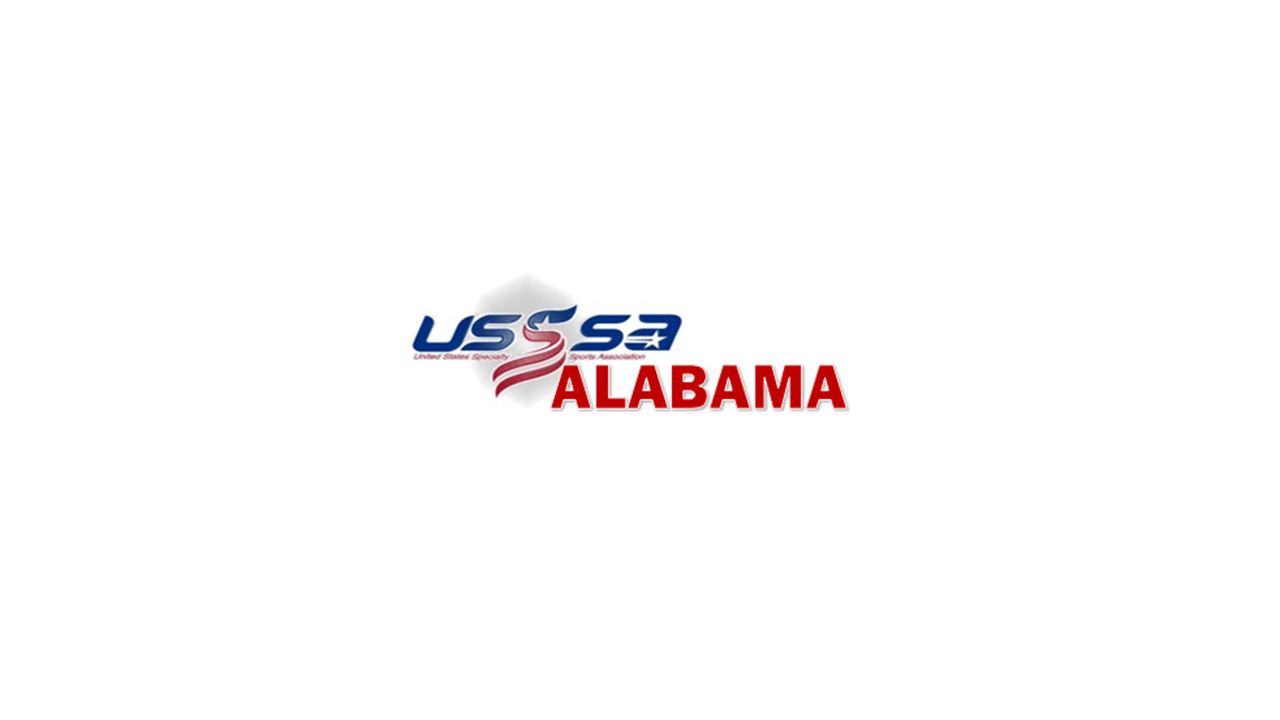 CULLMAN – Something rare took place at Heritage Park for the first time in its 22-year history of providing a facility for entertaining recreational softball- the United States Specialty Sports Association (USSSA) returned to Cullman after hosting the Class C youth state tournament two weekends before.

Two tournaments brought a total of 63 teams to the area after Cullman and neighboring ballparks dealt with 100 teams in the state tournament the final weekend of June.

What made the first tournament on the weekend special was it took place throughout the night and ended a couple of hours after sunrise.

This was the Midnight Madness Tournament. Pool play began Friday night then the teams turned their attention to the tournament format after midnight and battled through an unusual pattern that turned out to be successful.

One local team that enjoyed winning a state title two weeks before, made another charge to the championship round in an older age group.

The North Alabama Fury won the 14-under crown with a 2-1 triumph against the Dirty Diamonds. This age group consisted of 13 teams with three fields at Heritage Park, staying busy throughout the night and into the morning.

D3 earned top honors in the 12-under by shutting out the Hartselle Storm 12-0.

By 9 a.m. Saturday, the Midnight Madness gave way to the next USSSA event- the World Series Ring Warmup.

Forty teams were part of this field, with four age divisions, playing at Heritage and the Field of Miracles while the 18-under took their talented skills to the Good Hope Municipal Complex.

Local teams made an impact in the 14-under and 8-under with one playing for a division crown and two getting to the semifinal round.

Riptide played solid softball by a 2-0 record in the 14-under pool play, knocked off the Muscle Shoals Impact and the Hot Shots from Cold Springs to reach the title game against the Alabama Crush from Oneonta.

But the Riptide struggled from the start and wound up with a 14-1 setback.

In the 8-under, Bat-N-Sassy of Cullman and the West Point All-Stars had a good run in the round-robin segment. Bat-N-Sassy earned a bye to the semis with West Point having to play a first round game in the tournament with the Hornets from Hatton.

West Point won 15-0 then was eliminated from reaching the title round by a 15-3 loss to Outkast from Jasper.

Bat-N-Sassy fell behind to the Northeast Elite from Rainbow City early then came back and took a 13-8 lead. However, the Elite tallied six runs in their last plate appearance and took the game by the final of 14-13.

Outkast prevailed in the championship over the Elite 15-6. The team celebrated the victory, then had to deal with getting back to Walker County as the Jasper area was hit hard by a severe thunderstorm Saturday afternoon that dropped five inches of rain onto the area, plus caused power outages in the city and some structural damage.

The storms that struck Walker County in the late afternoon and early evening, never got to the ball parks in Cullman and Good Hope. The storm stayed down at the Cullman/Blount County line and moved to the east.

Lightning was seen by the umpires at 6:20 p.m. with the teams getting off the field for their safety.

All championship games at each venue were completed around 11 p.m.