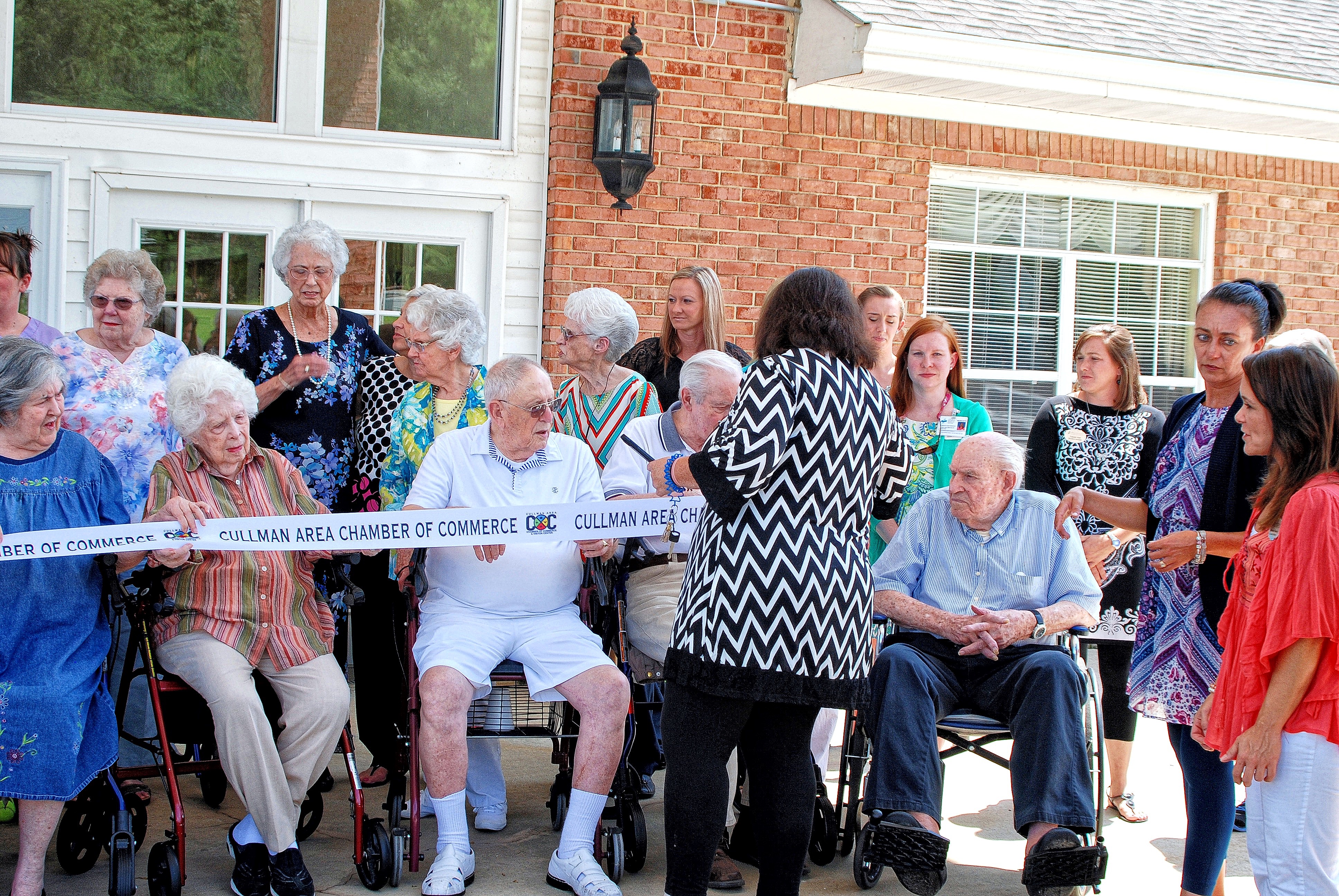 You never, ever shoot to wound. When it comes down to a deadly force situation there is only one thing to do; you shoot to kill that person.”
Sheriff Matt Gentry

"We here at the Cullman County Sheriff's Office are advocates of our citizens having the knowledge and training they need to protect themselves," said Gentry. "I would add that we want them to also know how to handle the weapon safely and with this free training they are able to gain valuable knowledge in both these areas.”

There were several objectives of the night’s class. They were to learn the principles of firearm safety, learn basic handgun terminology, understand ownership responsibility, review provisions of Alabama pistol laws, discuss the use of deadly force and discuss shoot/do not shoot scenarios.

Nunn is an FBI-certified firearms instructor and an officer with the Cullman County Sheriff’s Department. He began the evening by giving the audience some valuable safety rules.

“Nearly all accidental firearm injuries and deaths result from failure to follow these rules,” he explained. “The rules need to be followed whenever you handle a firearm. For new users, practice the rules so they are second nature. Experienced users, have you become complacent? Do not allow your experience to turn into complacency.”

The rules, Nunn said, are as follows:

A person may legally use deadly force when they feel his/her own life; the lives of his/her family or those around them are in legitimate and imminent danger. Gentry added a few thoughts concerning deadly force.

Nunn and Gentry spent a full two hours explaining firearm safety and kept the audience engaged and talkative. There were lots of scenarios discussed and at the end of the night people left the auditorium with smiles on their faces.

“There was lots of great information tonight and a great group of officers who answered all of our questions,” said Tamara Maddux. “There were about 200 in attendance. I can't wait for the next part of the class.”

Tuesday night’s training was strictly classroom instruction. Gentry says he will also schedule a live-fire day in July or August where citizens will have qualified instructors teach them self-defense shooting techniques.

The live-fire shooting will be conducted at the Cullman Police Department Firearms Training Facility at the former city landfill (Welti Road). For further information or to sign up for the class, contact Cpt. Mark Persall at 256-735-2721 or email mpersall@cullmansheriff.org.