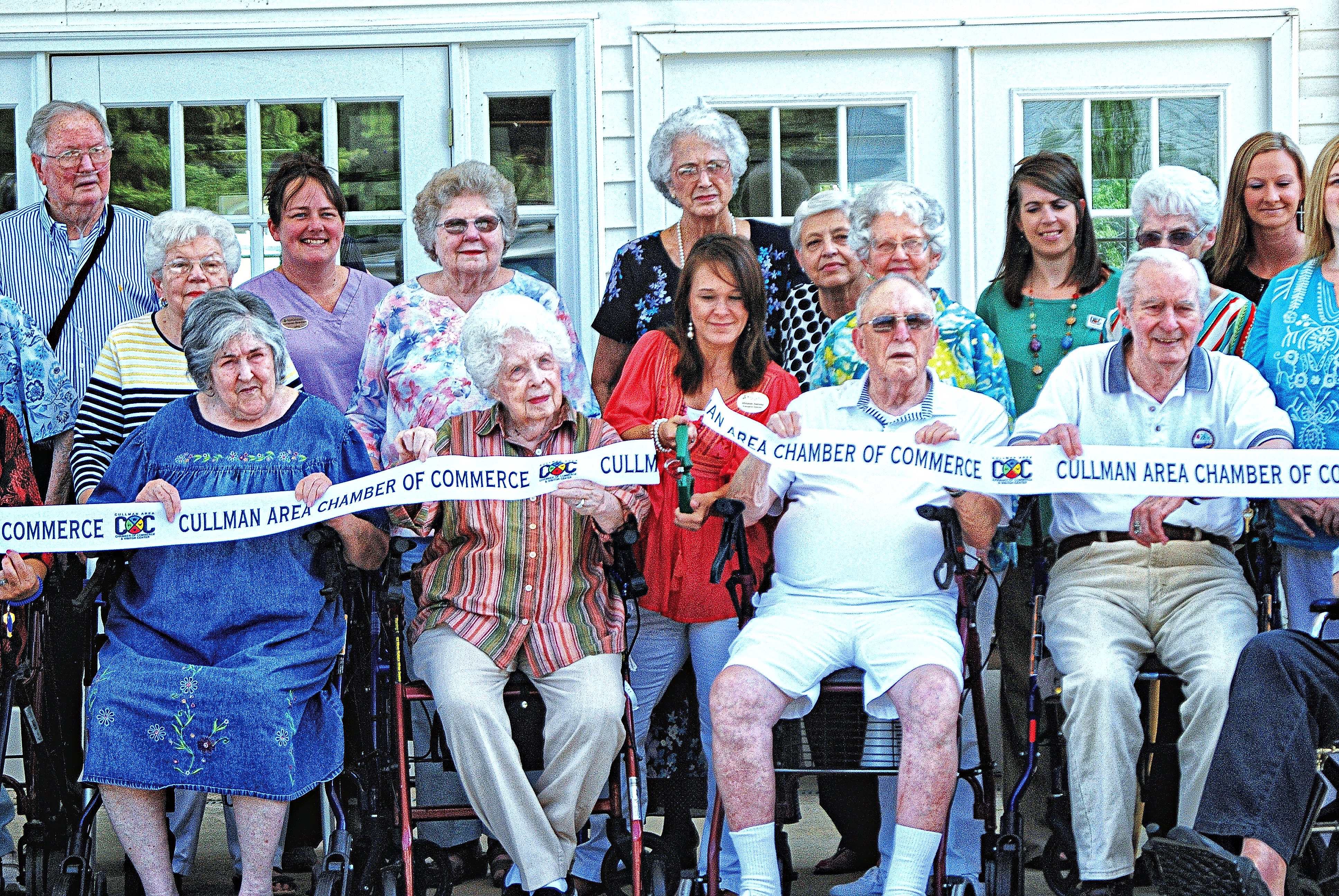 We have eaten at the Moe’s in Decatur several times so when I found out we were getting one in Cullman, I was like ‘Yessss!’”
Jeffrey Brown

CULLMAN – Moe’s Southwest Grill partnered with Childhaven for a special VIP Night tonight from 5 -7 p.m., where a $5 donation provided each customer with an entree, side and drink. As the night’s VIP organization, Childhaven will receive 100 percent of the proceeds.

People began to arrive at the restaurant a little after 4 p.m., wanting to be the first in line for the special event. It was a good thing they came early; the line was clear out the door and curled down the parking lot the entire time of the fundraiser. Hundreds of hungry people waited their turn in line to enjoy some great food – and help the children of Childhaven.

“We have been waiting for this place to open for a long time,” said Jeffrey Brown. “We are excited. We have eaten at the Moe’s in Decatur several times so when I found out we were getting one in Cullman, I was like ‘Yessss!’”

“They started serving at 5 p.m., and there has been a line of people ever since,” Brown’s wife, Samantha added. “Their food is amazing; it is totally worth the wait,” she grinned.

Moe’s used the day mainly as a fundraiser, but there were other things going on as well.

“Well we open tomorrow, June 30, for our Grand Opening so this is kind of a practice run for us to learn from,” said General Manager Marty Mostella. “Earlier today we opened during lunchtime for friends and family and then tonight we are having a VIP dinner where a $5 donation will get a whole meal. All the money from this will go to Childhaven. We are trying to give back to the community and give the staff some training.

“Tomorrow we will be giving away free burritos for a year for the first 50 people,” he continued. “We will probably have people camping out in the parking lot tonight for that. We will celebrate our Grand Opening on July 9 and have $3 burritos all day that day. We will also be giving away free T-shirts to the first 100 people so that should be a lot of fun.”

While the parking lot was filled with people standing in line to eat, inside the building there were even more hungry folks waiting for their turn to order. At every available table there were families and groups of friends enjoying their first meal at the new restaurant.

“Oh I love the food here; my wife and I are big fans,” said customer Cori Lewis as he refilled his Moe’s cup. “A bunch of us guys are spending the night here tonight to get the free burritos for a year when they open tomorrow,” he chuckled. “It’s going to be a lot of fun!”

Needless to say, the VIP Night for Childhaven was a major success, with sporadic chants from both the staff and the customers, “Welcome to Moe’s!”