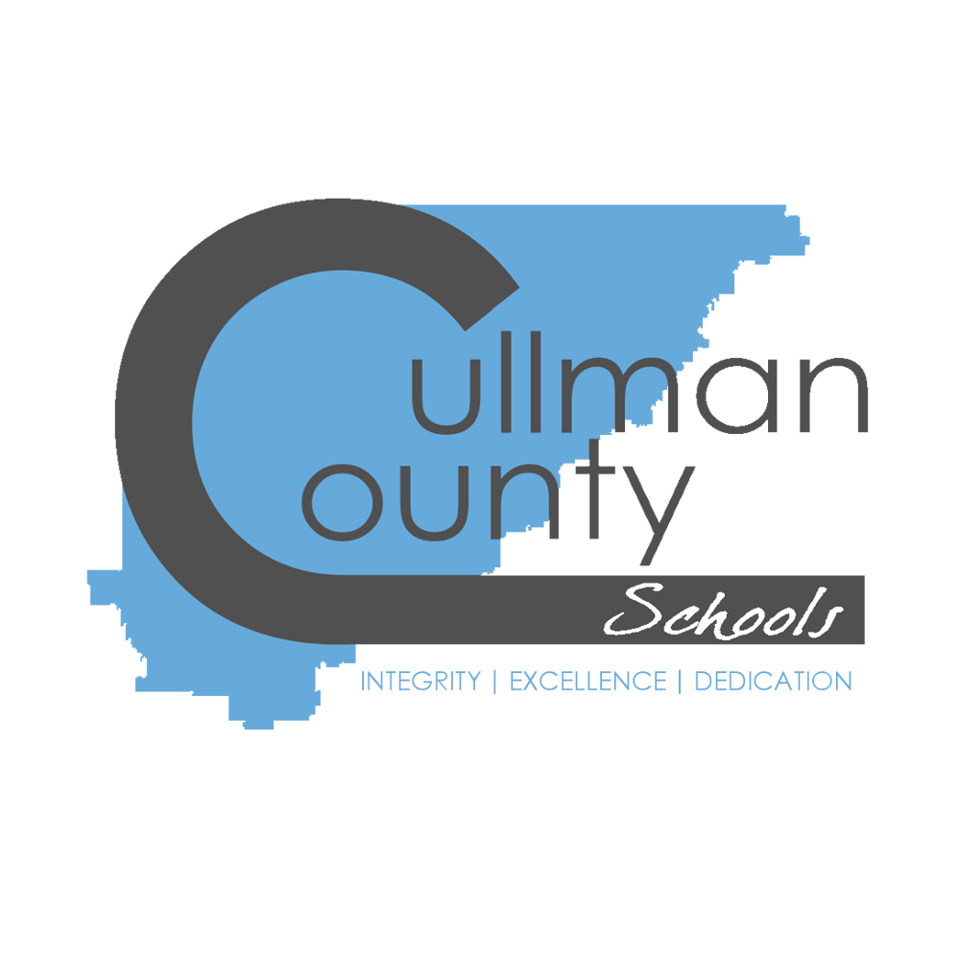 CULLMAN – From the final meeting of the 2015-16 school year for the Cullman County Board of Education, the big news Tuesday night came when Superintendent Shane Barnette reported Dr. Anita Kilpatrick has stepped down as principal at Good Hope High School.

Effective June 1, Kilpatrick will move to the central office as director of curriculum & instruction.

Kilpatrick will continue with duties at Good Hope High until a permanent replacement is found through the process of posting the job, going through interviews and then naming her successor.

No timetable has been announced on when Good Hope will have a new principal.  This makes two principal roles in the Good Hope system that will have to be filled for the 2016-17 school year.

In April, April Tucker stepped down as principal of Good Hope Middle School to work as director of federal programs for the school board.

The first part of Tuesday's meeting was spent recognizing outstanding accomplishments by students in the county system.

Maddie Wix of Good Hope Elementary was first in the Farm City Poster contest, with Carson Smith an honorable mention in the fourth- through sixth-grade division.

Good Hope's comprehensive math team was second in the state in the ciphering competition.

West Point's Scholars Bowl team had a good spring. They were recognized for winning the ACSA Varsity 5A state championship and being a finalist in the junior varsity division.

Cold Springs received a lot of recognition from Barnette and the board.

Emily Willoughby will play for the North All-Stars in the AHSAA girls basketball game in Montgomery on July 20. Willoughby was also 2nd team Class 2A All-State.

Triston Chambers was honored for being the state's Class 2A Player of the Year by the Alabama Sportswriters' Association and first team 2A All-State.

The track and field team was honored for winning the state championship for the first time and becoming the first county school to claim two AHSAA championships in one calendar year. The Eagles had won the 1A/2A cross country championship back in early November.

Fairview's Alexus Lindsey and Caleb Chambers were honored for 2nd place finishes in the AHSAA 5A track meet in Gulf Shores in the pole vault and discus.

The board approved a request from the Cullman County Educational Support Professionals for three days leave to attend a leadership conference in Mobile June 15-17. The attendees are Becki Klein, Lavonne Osborne, Rena Watson and Patti Hasenbein.

A request for a summer reading program at Hanceville Elementary School was approved. The program will be June 14 to July 21 from 9 a.m. until 2 p.m. daily for students in grades 2-4.

Cold Springs was given permission to offer driver education classes during the summer. The classes will consist of four sessions with tuition being $150 for Cold Springs students and $200 for out-of-district students.

Out-of-state field trips were approved. Good Hope's basketball team will attend a team camp at the University of Mississippi June 14-15.

The Good Hope girls’ basketball team will participate in a team camp in Chattanooga May 31-June 3. The Cullman Area Technology Academy will be heading to San Diegi July 2-7 for the National FCCLA conference and competition.