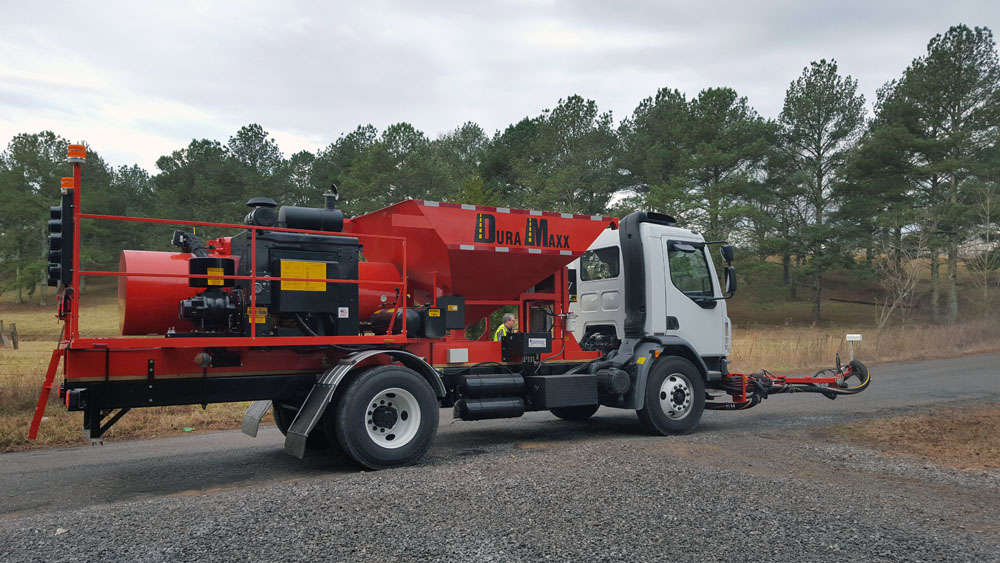 “We expect it to pay for itself in four years,” Cullman County Head Engineer John Lang said.

The new machine means that road projects that used to take two men and multiple pieces of equipment will now only need one man and the single pothole patcher.

“This,” according to Lang, “will free up that second man to move on to other projects such as mowing, ditching, doing maintenance repair, maybe even moving on to other potholes that need to be patched.

The old system involved dump trucks or trailers being used by two-men crews alongside a pothole patcher. Now, thanks to the new machine, that second man is free to do other work throughout the county and those dump trucks and trailers can be used elsewhere.

“We believe this will make things more efficient, faster and safer,” Lang said.

The men are already getting accustomed to the new machine. Lang said recently a crew was able to patch an entire road, which may not have been possible with the old method. And, as the men get more acquainted with the patcher, the time it takes to complete patching jobs should continue to decrease.