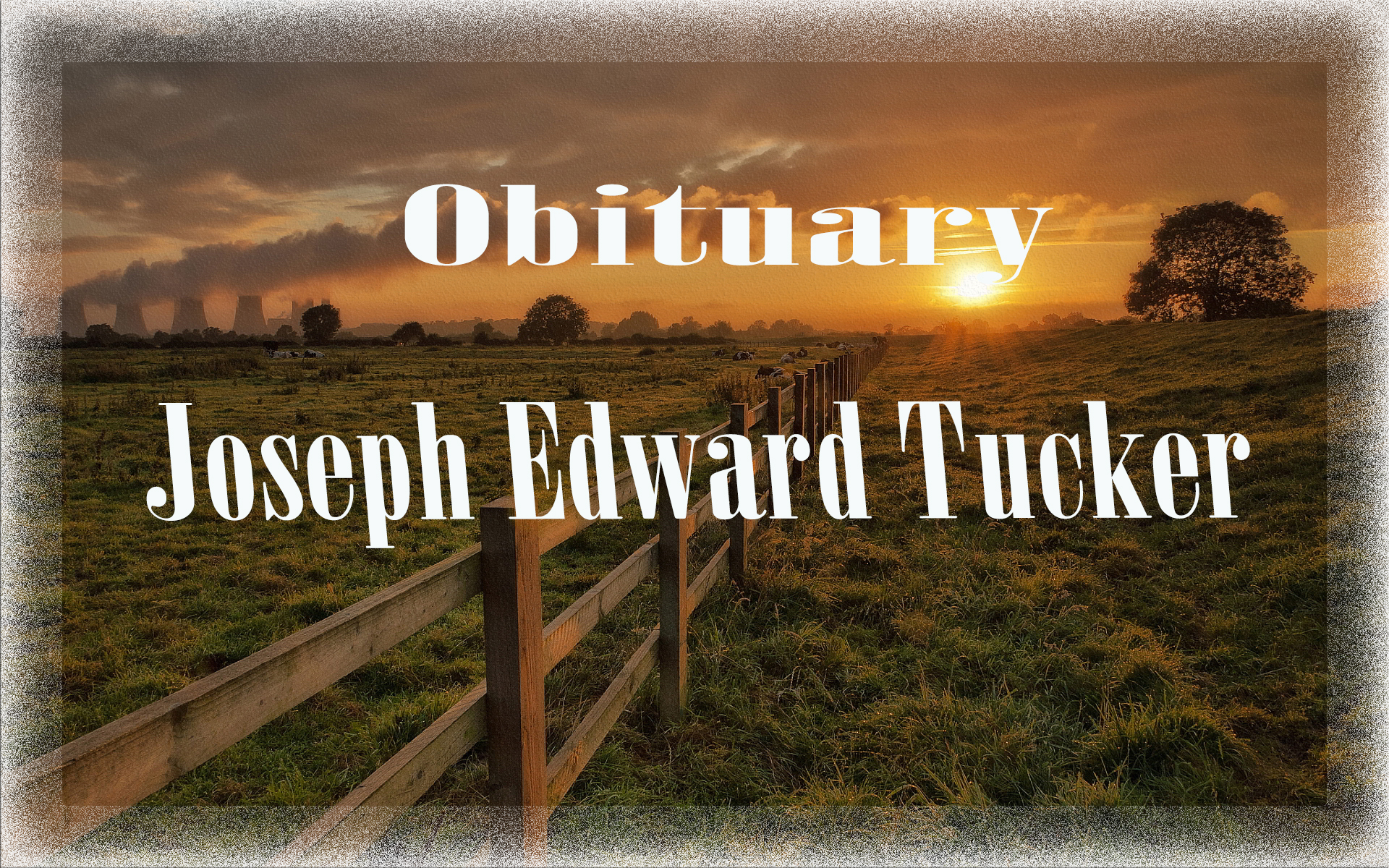 Funeral Services will be held January 16, 2016 at Moss-Service Funeral Chapel at 2 p.m. with interment at Bethel Methodist Cemetery in Morgan County. The family will receive friends at the funeral home Saturday from 1 p.m. until 2 p.m.