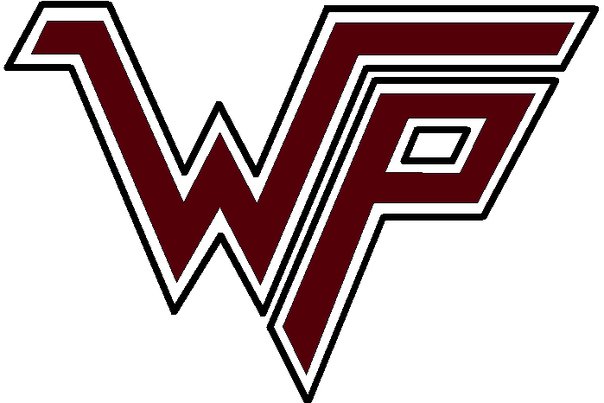 WEST POINT – This Saturday, November 1 in the West Point Middle School lunchroom, the West Point Quarterback Club will be holding an event to raise money for the program. The event, this being in its 24th year, will start at 6 p.m., according to Greg Wrenn, a large contributor for the Quarterback Club, and will go “until about 9:30,” Wrenn says.

There will be a BBQ dinner at 6 p.m., and then the evening will turn to more profitable events. There will be a “draw down,” along with intermittent games of bingo to “break up the monotony of the drawing,” Wrenn explained.

The men of the Quarterback Club will smoke the BBQ provided by themselves, and they will hire some of the normal lunch staff for the cafeteria to serve the food as well as prepare side items.

Tickets for the event are a $100 donation for a couple. Wrenn says that they like to keep the ticket sales at 300 as a goal. “The last few years we’ve been close,” he says, the attendance coming up just shy of 300.

Wrenn, a father of one of the senior West Point football players, says this is sort of his “last hoorah” as this will be his son’s final year at the school.

In terms of fundraisers, this is West Point football’s largest annual event. “Since the football programs of county schools do not receive any city or county funding,” Wrenn said, “we rely solely on fundraisers like this one.”

The event has raised significant funds for the school in the past. Wrenn said the Quarterback Club was able to purchase $5,000 worth of paint to repaint buildings within the stadium; replace the chain-link fence between the football field and the track within the stadium; and purchase 20 new shoulder pads for the players. “And we were able to feed the JV football players on nights when they have games,” Wrenn said.

Because of the practice schedule, JV players must go right from school to practice during the week, meaning that the lunch that the school provided is the largest source of nutrients they receive before they have to go to practice. And, on days when the JV team has a game, they must go straight from that practice to a game.

“We were able to begin providing them with a meal between practices and their games on those days,” Wrenn explained. “It’s not much, but it’s something, you know?” he finished.

The donations and funds received from this event are largely what make West Point football possible.

“A few years ago,” Wrenn said, “we were able to purchase a John Deere Gator for the football program. You know, so they could transport equipment and the water coolers during home and away games.”

“Well, recently that was stolen from the school,” said Wrenn regretfully. The Quarterback Club is looking to replace that stolen, very helpful and expensive piece of equipment, but can only do that with donations and hope to be able to do that and more with funds raised this Saturday.

Throughout the night after the dinner there will be tickets drawn. The starting few tickets drawn will win $100, and the cash prizes will grow as more tickets are drawn.

“The grand prize is the final draw,” Wrenn said. “And we’re lucky enough that the person who has won that the last few years has actually donated it back to the school.”

Hopefully this Saturday West Point is granted another philanthropic benefactor. If you want to attend the fundraiser, call Greg Wrenn at 256-339-7898, or Tim Martin at 256-303-2037.

“If you are unable to spend the amount of time necessary to attend the whole fundraiser,” Wrenn says, “to-go boxes will be available for the food.”