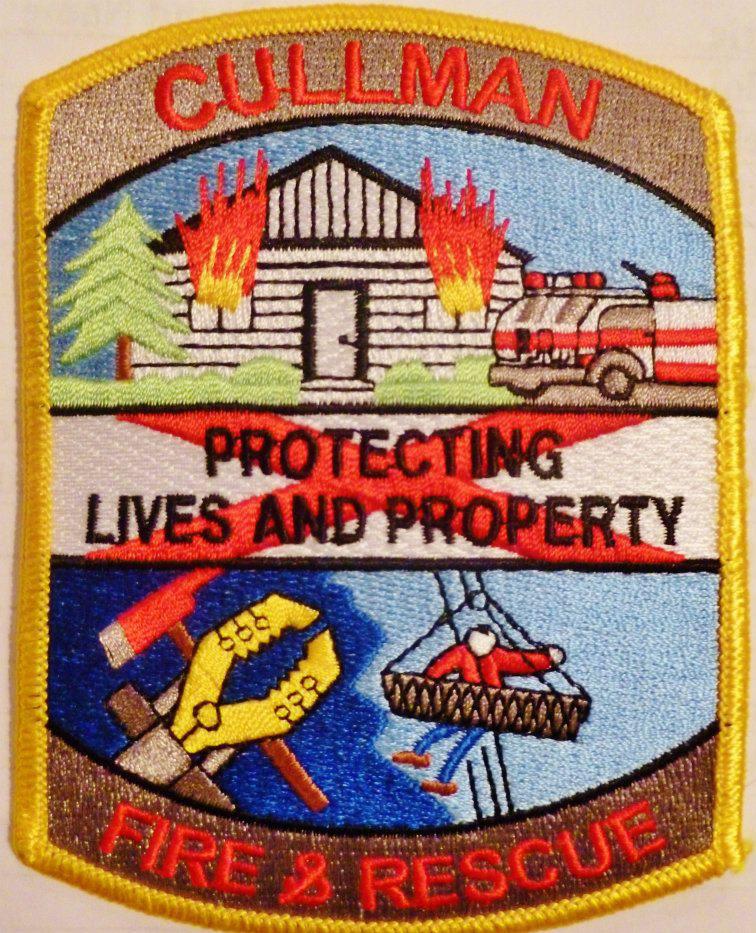 One request was to purchase, on the HGAC bid list, a 2014 Medical Rescue Unit from Sunbelt Fire in the budgeted amount of $150,000.00. This will replace the 2001 rescue mini pumper unit.

“This unit was purchased used and is wearing out, especially with the call volume of 2,500 calls this year,” Chief Reinhardt said. The old unit will be kept as a backup unit. The new mini rescue unit will have advance life support features and can do what an ambulance service does. It takes 6 to 7 months to be built and will be delivered before October of 2015.”

“The current pumper is difficult to get parts for because the company is not in business anymore,” Chief Reinhardt said. “It is being replaced because of its age, cost of repairs and dependability. The new unit will be in National Fire Protection Association codes. This means it will include ladders and an on board water supply. The older pumper truck will possibly be donated to the volunteer association at Vinemont to be used for training.”

The Cullman City Fire Department currently has 1 ladder truck, 4 pumpers, and one rescue unit. Based on the recent approval, they will gain another pumper and another rescue unit. The funds to purchase these two items will come from the general city funds.