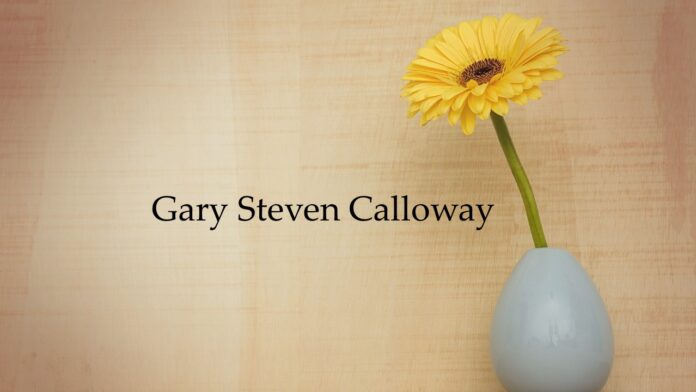 Funeral services will be held on Tuesday, August 23, 2022, at 11 a.m. in the chapel of Nichols Funeral Home Addison with Joel Morrison officiating. Interment will follow in Flat Rock Methodist Church Cemetery.

He was preceded in death by his parents: Hubert Calloway and Glenda Calloway.