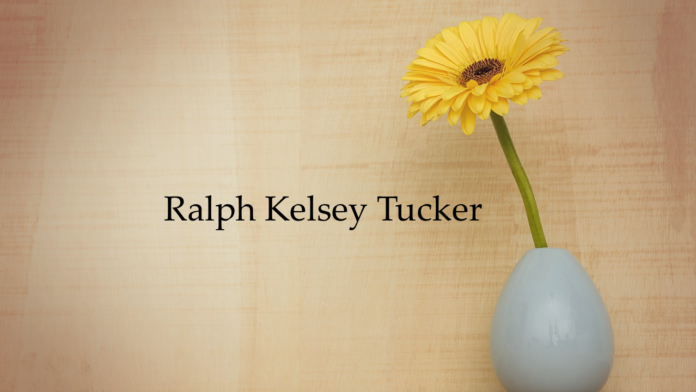 Ralph Kelsey Tucker, 85, of Charlotte, North Carolina, went to be with The Lord on Saturday, January 29, 2022 at Atrium Health University in Charlotte.

He is also survived by a sister: Sarah Tucker Davis of Florence, Alabama.

Mr. Tucker was born September 19, 1936 in Cullman, Alabama to his late parents, Herschel and Elza Hogan Tucker, and was raised in Flint, Michigan, where he graduated from Central High School. Upon graduation, Ralph started his first job as a shoe salesman which quickly jolted his lifelong passion into car sales, where he began his long career of owning Ralph Tucker Motor Sales in Fremont, Ohio. He eventually would build his enterprise into four different locations including a very successful daily rental and leasing business.

Ralph never knew a stranger or enemy and always focused on creating a connection with anyone he came into contact with. “He was just one of those types of people” and would always leave a lasting impression.