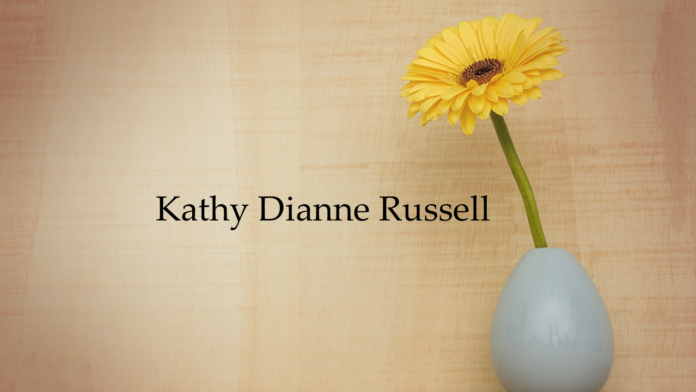 In addition to her parents, Mrs. Russell was preceded in death by her brother: Byron Walker and father-in-law: Alvin Russell.