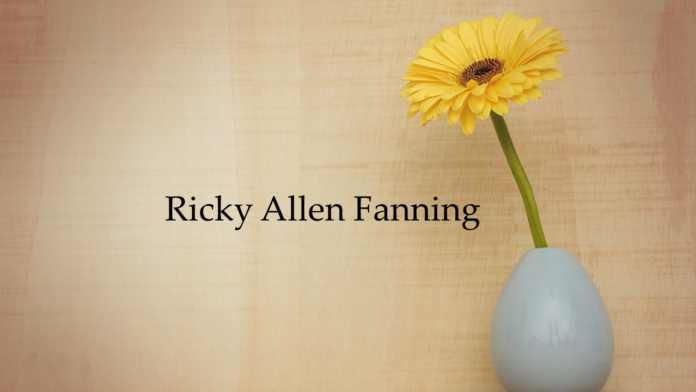 Mr. Fanning was born in Cullman, AL on Saturday, March 5, 1960 to Billy and Gearldine (Young) Fanning. He died at the age of 61 at Cullman Regional Medical Center on Thursday, December 2, 2021.

Mr. Fanning was preceded in death by his mother: Gearldine Fanning.