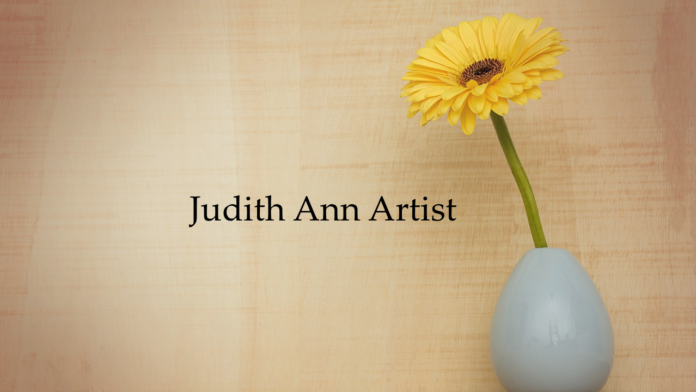 Judith Ann Artist, 87, of Addison, entered into rest on Tuesday, November 2, 2021 at her home surrounded by her loving family.

Judith was born on February 15, 1934 in the Winston County portion of the Bankhead National Forest. She attended Friendship Baptist Church at Upshaw for many years. Prior to her retirement, Judith was Postmaster at the Addison Post Office, and also retired from Cullman Stock Yard as a café worker. She loved talking to people and never met a stranger. Judith was cherished by her family and spent much quality time with her grandkids. Among her many hobbies, she loved to buck dance, square dance, listen to bluegrass music and travel. She also enjoyed gardening and working with her flowers.

Visitation will be held on Friday, November 5, 2021 from 11:00 a.m. – 1:00 p.m. at Nichols Funeral Home in Addison, where services will be held at 1:00 p.m. Brother Donnie Carroll will officiate. Burial will be in Enmondfield Cemetery.

Donations can be made to St. Jude’s Children’s Hospital.