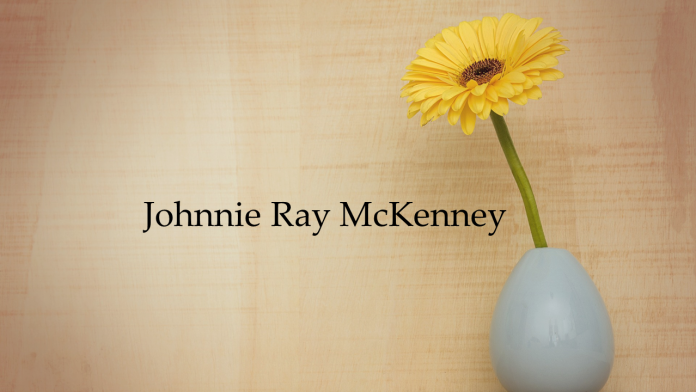 Johnnie Ray McKenney, age 69, of Vinemont died April 12, 2021. He was preceded in death by his parent: W.L. McKenney and Christine Lynn McKenney; and his brothers: O’dean McKenney & Thomas

Please visit mossservicefh.com to leave condolences for the family.